In her latest Social Media Posts,Tina Dabi invokes all happiness in her wedding pictures and videos. 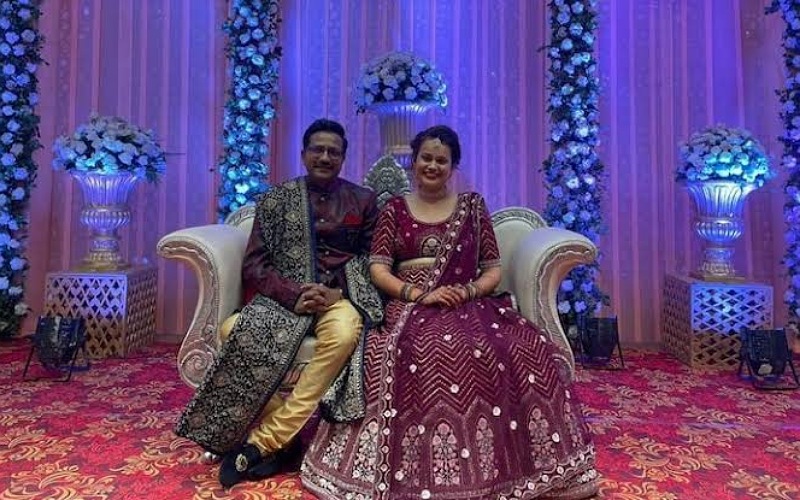 Tina Dabi and Pradeep Gawande got married in a very simple and sober way. The same picture of the marriage of both the IAS couple was revealed. In this picture, both were seen performing the wedding ceremony in front of the picture of Dr. Bhimrao Ambedkar. After marriage, the couple gave a reception in a luxurious hotel in Jaipur. Tina Dabi has shared pictures of wedding and reception on her social account.

Tina's first marriage was with Kashmir's IAS officer Athar Amir Ul Shafi Khan. This marriage did not last long. In August 2021, both of them got divorced from a family court in Jaipur. Tina Dabi and Athar Amir topped the UPSC exam. Tina Dabi was at the first position and Athar Amir was at the second position. After marriage, both did training together. During this both came close to each other and then got married.