IAF gets new branch and uniform on Airforce Day, Operational branch to reduce the cost of flying training and Save Over Rs 3400 crore 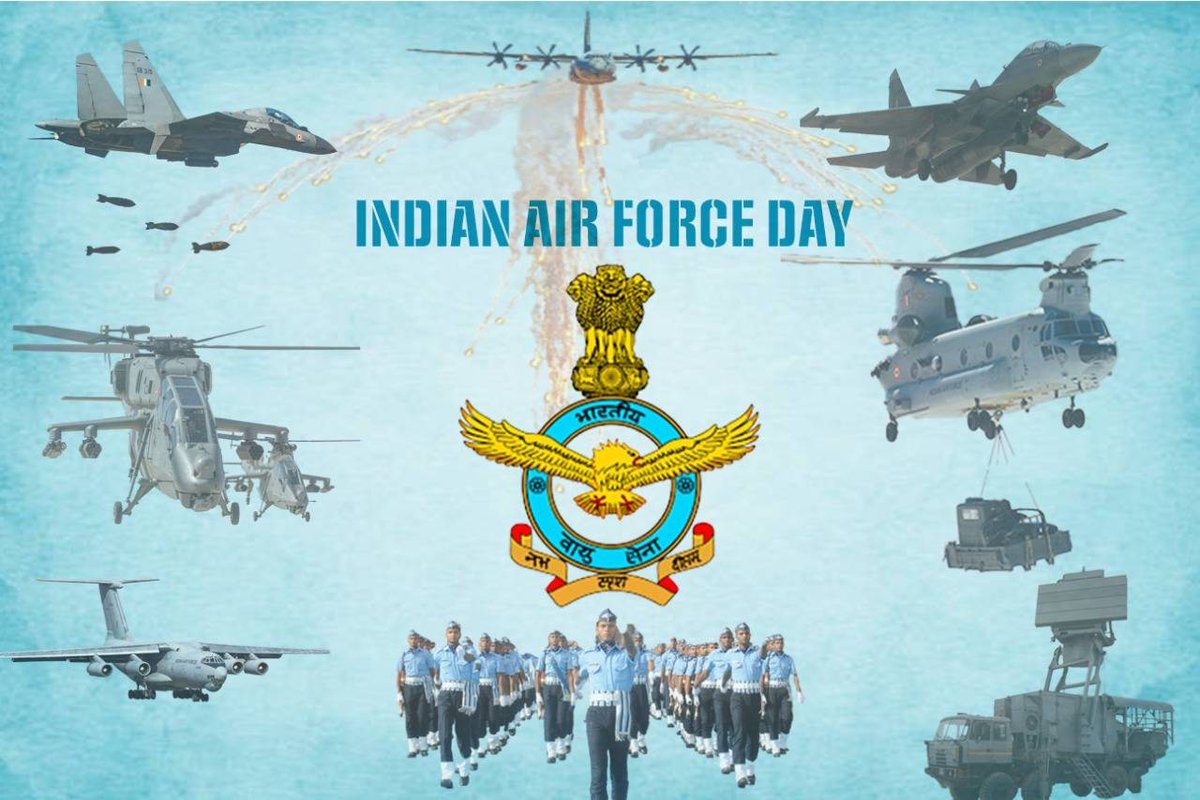 The Indian Air Force on Saturday launched a new uniform for the soldiers. The occasion was the 90th Raising Day celebrations of the Indian Air Force, which is going on outside Delhi for the first time at the Chandigarh Airbase. Air Chief VR Choudhary said that for the first time after independence, a new operational branch is being created for the Air Force. The government has given approval for this.

IAF has got approval for new operational branch. Following this branch of the Air Force will save the government 3400 crores.

Air Chief Marshal said that with the creation of the new branch, the cost of flying training will also come down. He said the Weapon Systems Branch will operate surface-to-surface, surface-to-air missiles, aircraft flying through remote pilot and twin or multi-crew aircraft.

Looking at the current war condition, the utility of the Air Force is the most, so this new branch will make preparations from now on for coordination with the Army and Navy. This branch will also include new Weapon System operators who will fly in twin engine or Mukti crew planes such as the Su-30 MKI.

The new uniform of the Indian Air Force is similar to the uniform of the army. The theme of the Air Force has also been kept this time as 'Transforming for the Future'. The digital pattern of the uniform is adaptable to all localities. This will keep the soldiers comfortable in moving from places like desert, mountainous land, forest. This uniform has been designed by the Standing Dress Committee of the Air Force and the National Institute of Fashion Technology (NIFT).

According to an IAF official, "The colors and shades of the new IAF uniform are slightly different, which are more conducive to the working environment of the Air Force." The uniform is made from lightweight fabric and design, which are comfortable for the soldiers. The new combat uniform includes a combat t-shirt, field scale disruptive hat, combat boney hat, disruptive web belt, anklet combat boots and a matching turban.