While replying to a question in Lok Sabha, Shripad Naik said, “There is a shortage of 405 pilots (as on March 1) in the IAF.” 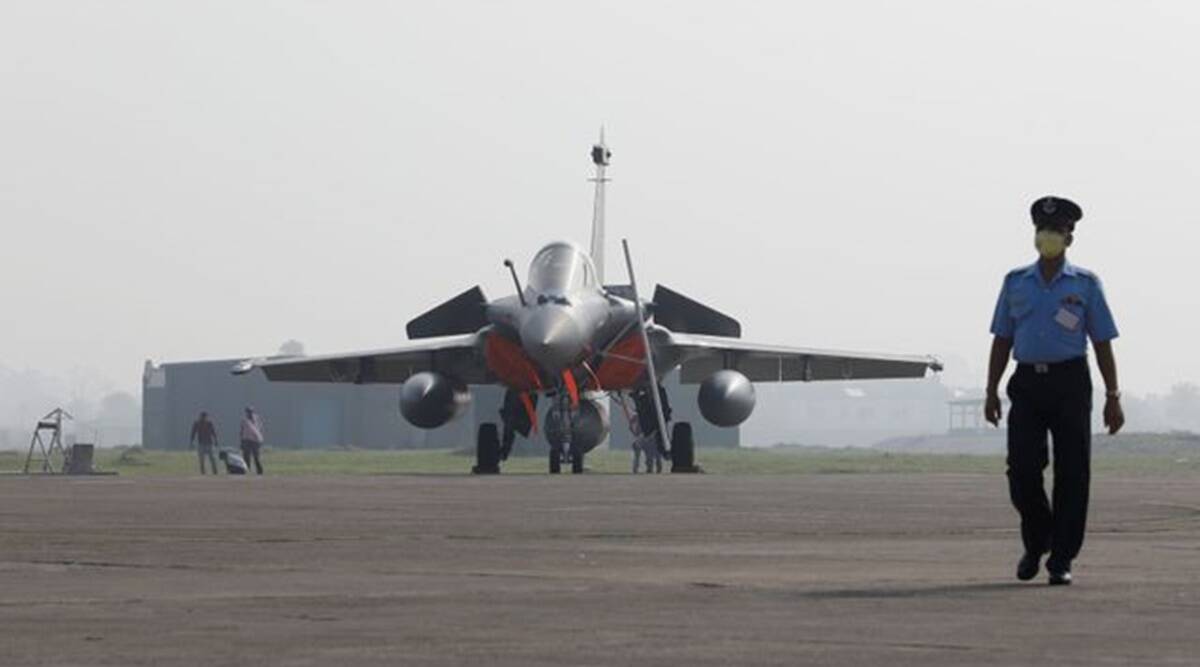 While replying to a question in Lok Sabha, Shripad Naik said, “There is a shortage of 405 pilots (as on March 1) in the IAF.” On being questioned about the measures that will be carried out to resolve the shortage, he informed the house, “The induction numbers have been increased and 203 Joining Instructions were issued for the flying branch [National Defence Academy, Air Force Academy] in 2020.”

The Indian Air Force makes use of Pilatus PC-7 Mk-II, Kiran MkI/IA and Hawk Mk-132 advanced jet trainer as trainer aircrafts for trainee pilots in the air force. Naik informed the house that 260 aircrafts were in use for training purposes in the IAF. “For training of helicopter pilots, 14 Mi-17 helicopters and for transport pilots 26 Dorniers and 16 AN-32 are being used.” Mr. Naik said.

The minister declined to address a separate query about whether India can efficiently combat China with hypersonic vehicles, claiming that the information requested is very sensitive and confidential.

According to Naik, the proposal for phase three of the project is to build 71,102 houses, but an in-principle decision has been made to build more married accommodation via the Annual Major Works Programme road.

On the issue of pilots Naik informed that an additional selection centre in Guwahati will begin testing in April, allowing candidates from the northeast to apply for selection and increasing the number of candidates screened.