The government has decided to merge four of its film media units with the National Film Development Corporation (NFDC) Ltd. 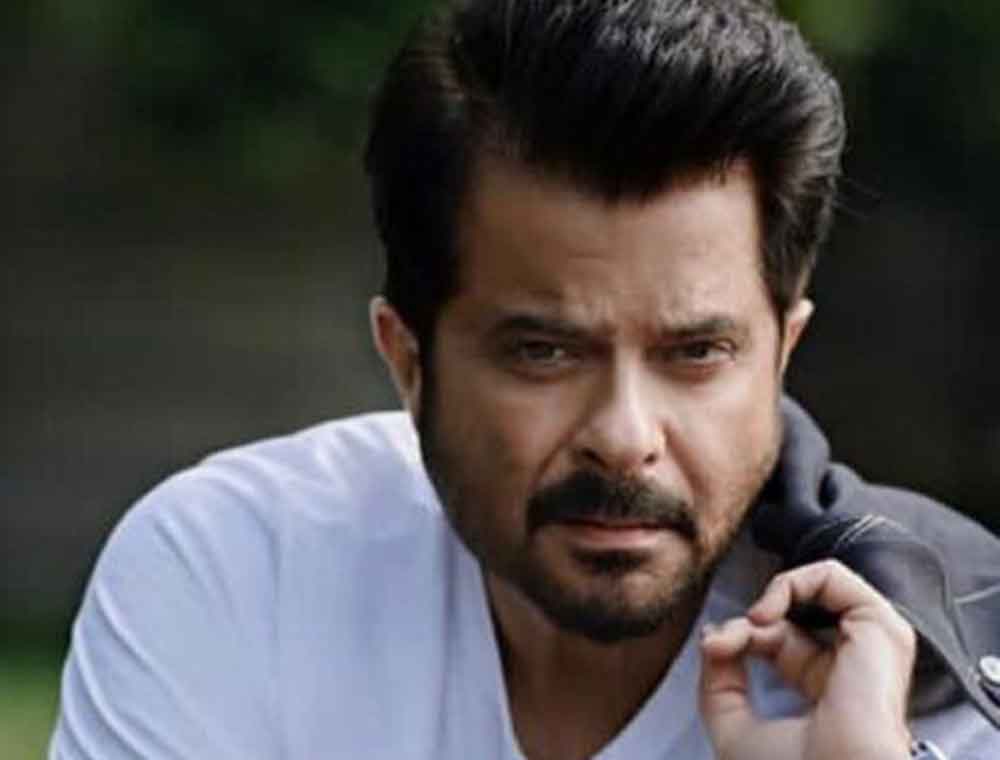 The government has decided to merge four of its film media units with the National Film Development Corporation (NFDC) Ltd.

The Union Cabinet, chaired by the Prime Minister, Shri Narendra Modi took this decision on December 23.

Veteran Bollywood actor Anil Kapoor has welcomed the decision and said that this merger will bring efficiency.

Kapoor took to his Twitter handle and tweeted, “I welcome the Govt’s decision to merge film media units of @MIB_India.”

“These units have been the Champions of the Indian Film Industry. Their merger would bring efficiency and unleash new creative energies,” he added.

According to the government, the purpose of this merger is to provide better coordination and utilization of resources and activities. This will further ensure efficiency and synergies among these media units.

Established in 1948, Film Division makes documentaries and produces publicity material for the government policies and programmes.

Children's Film Society was set up in 1955 with a view to making value-based entertainment programmes for the government.

“The merger of Film Media Units under a single corporation will lead to synergy amongst the various activities with better and efficient utilization of misting infrastructure and manpower” a media release from the government said.

It added, “This will lead to reduction in duplication of activities and direct savings to the exchequer.”