I-T Department seizes 1.12 cr in search operations in UP and Karnataka

These search and seizure operations started on December 18, 2021, on various persons who were into the business of real estate or running educational institutions. 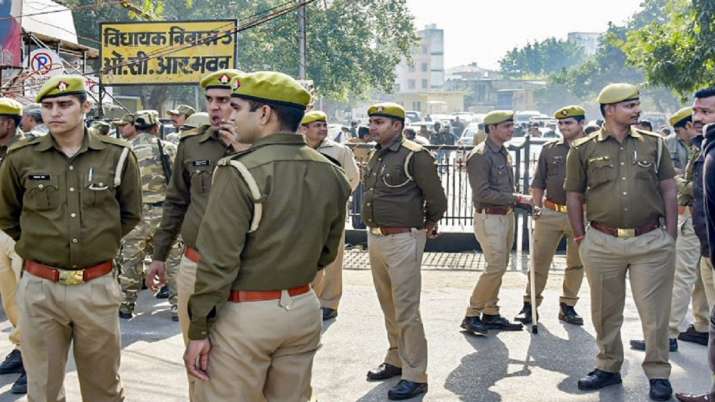 Carrying out an investigation against unaccounted cash collected through tax evasion, the Income Tax Department has conducted raids at several places in Uttar Pradesh and Karnataka.

These search and seizure operations started on December 18, 2021, on various persons who were into the business of real estate or running educational institutions.

The business entities of these companies came under I-T radar and it gather some incriminating evidence of tax evasion.

“The search action covered more than 30 premises spread over various locations including Lucknow, Mainpuri, Mau, Kolkata, Bengaluru and NCR. A large number of incriminating evidence including hard copy documents and digital data have been found and seized during the search,” a press release from the Ministry of Finance said.

It added, “It was found that several entities, engaged in the business of civil construction, were involved in claiming of bogus expenditure running into crores of rupees. Various incriminating documents including blank bill books, stamps, signed cheque books of bogus suppliers have been found and seized. In the case of one company, undisclosed income of over Rs. 86 crore of the directors of the company has been detected.”

In one case, a Kolkata-based company was found to have floated several shell companies to manipulate business entries and transactions to avoid tax.

“In respect of a Bengaluru based Trust and its related entities covered in the search action, it is revealed that substantial amounts of trust funds amounting to Rs. 80 lakh have been transferred, in the guise of donation, for non-trust purposes, to certain Kerala based entities including Markazu Saquafathi Ssunniyya Trust and Markaz Knowledge City Trust, connected with Gulf countries, for the personal benefit of the trustees,” the Finance Ministry said.