I still Stand With Farmers and support their peaceful protest: Greta Thunberg on Delhi Police FIR

The Delhi Police has registered a First Information Report in which it has been alleged that an overseas conspiracy has been hatched to promote enmity among various groups in India. 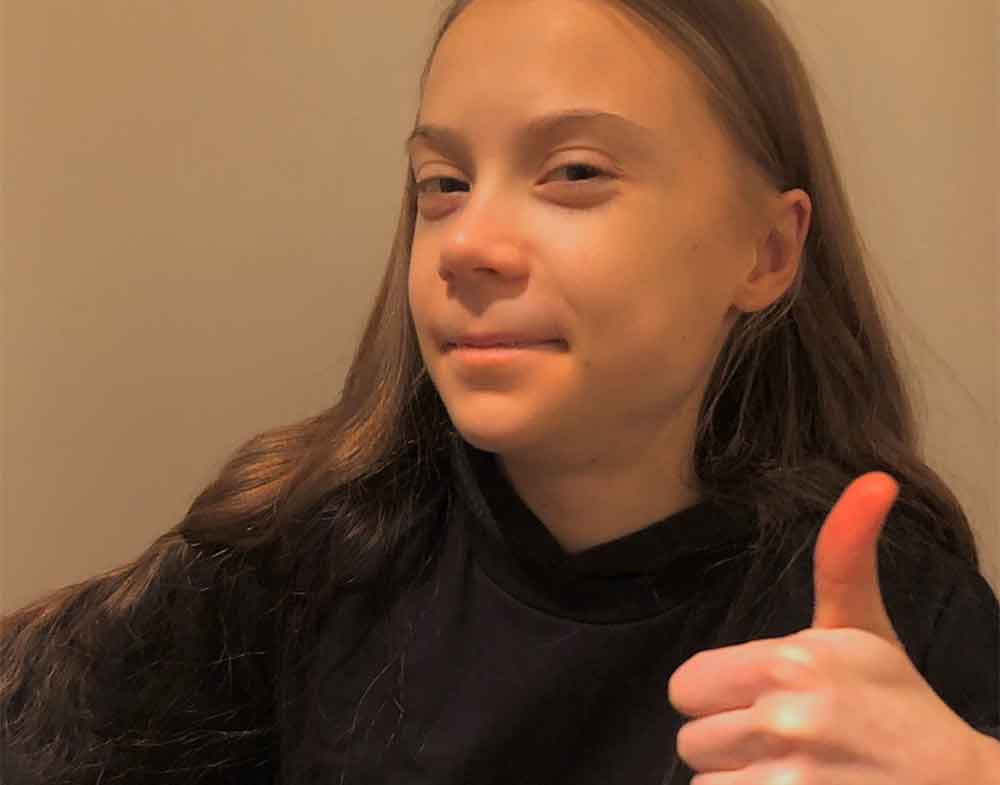 The Delhi Police has registered a First Information Report in which it has been alleged that an overseas conspiracy has been hatched to promote enmity among various groups in India.

Reports say that Greta Thunberg hasn’t been named in the FIR but the subject matter of her tweet is under investigation by the Delhi Police.

Thunberg has initially tweeted a CNN story after pop singer Rihanna did it. Thunberg wrote, “We stand in solidarity with the #FarmersProtest in India.”

In another tweet, she shared a toolkit in which she advised people on how to extend support to the farmers against the three farm laws in India.

The Delhi Police is investigating it alleging that it is a conspiracy to promote enmity and it is prejudicial in maintaining harmony in the country.

However, after the report of the Delhi Police case, Thunberg has remained unfazed and once again tweeted that she stands with the farmers and support their peaceful protests.

“I still #StandWithFarmers and support their peaceful protest. No amount of hate, threats, or violations of human rights will ever change that. #FarmersProtest,” Thunberg said.

It has led to a war of words on social media and a lot of Indian celebrities have objected to these tweets and held that it amounts to interference in the India’s internal matter and the sovereignty of the country cannot be compromised.

They also said that the Indian government is in talks with the farmers to resolve their differences and India.