I am Covid positive but in good health: Ajit Pawar

In a message to the people of Maharashtra, leaders of all political parties, including the Nationalist Congress Party, Pawar said that there is no reason to worry. 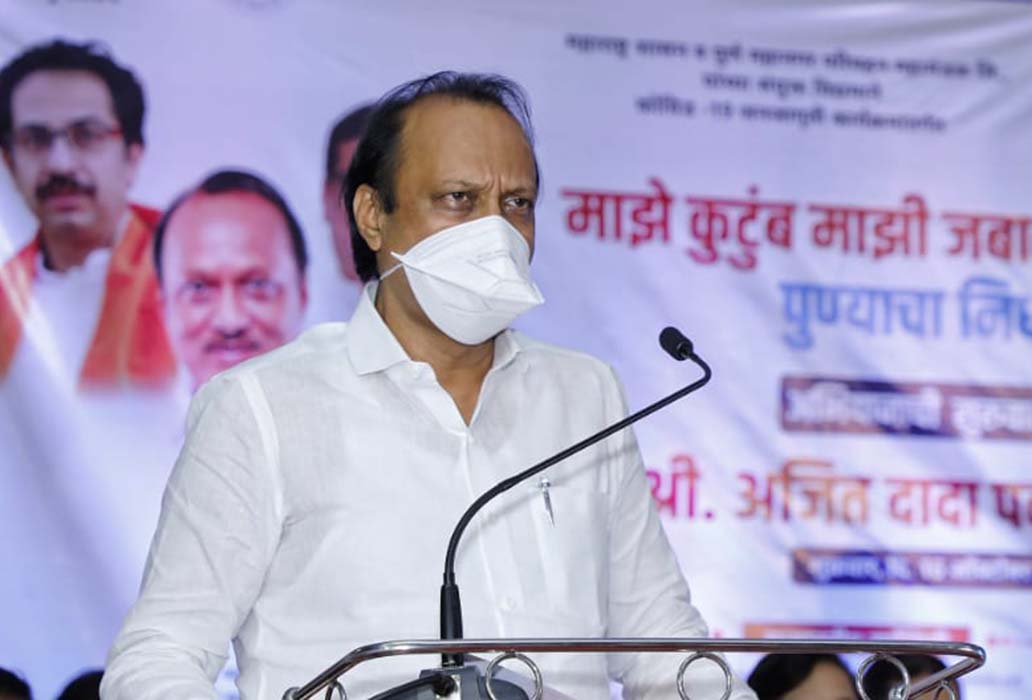 Maharashtra’s deputy chief minister Ajit Pawar tweeted on October 26 that he has tested positive for Covid-19 but he is in a good health and as a precautionary measure, on the advice of doctors, he has been admitted to Breach Candy hospital.

In a message to the people of Maharashtra, leaders of all political parties, including the Nationalist Congress Party, Pawar said that there is no reason to worry.

"I am in good health and after a short rest I will be back to work with you soon," Pawar tweeted in Marathi.

480 case fatalities have been reported in the past 24 hours. Of these, nearly 80% are concentrated in ten States/UTs. More than 23% of new fatalities reported are from Maharashtra (112 deaths).