Joel Davis, DCP, West Zone, Hyderabad, said, “The victim could not tell anything about the culprits. He revealed only one name and special teams have been formed to nab him. We have identified 5 criminals as per the CCTV footage and the statement of the victim. 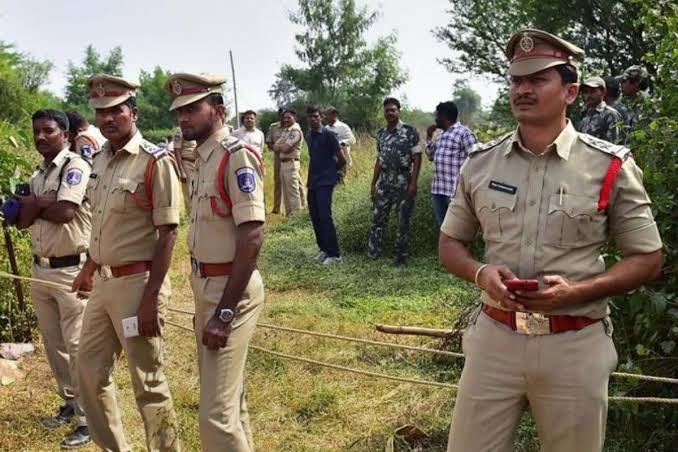 Police have identified 5 accused in the rape case of a minor in Hyderabad. One of them has been arrested. There were reports of MLA's son being involved in the rape case in the media. However, the police clarified that as per the CDR analysis and CCTV footage, he was not among the five.

The DCP also denied the allegation of the MLA's son being involved in the gang rape. According to West Zone DCP, 'There were a lot of allegations in the media against the son of the MLA. According to the victim's statement, CDR analysis and CCTV footage, he was not among the 5. We are still probing more evidence. He further added.

On May 28, the victim had gone to a party at a pub in Jubilee Hills, which was hosted by her friends. Around 5.30 pm, she was picked up by some people in the car from outside the pub. Later, she was raped by the minor.

Police said some boys at the party met the victim and later they all left the premises together. After the party, the girl and some youth got into two cars and went to a bakery in Banjara Hills. The boys made the victim sit in the car on the pretext of dropping her home and raped her on the way.