The husband of one of the two teachers killed in the Robb Elementary School Gun Attack has reportedly died from a heart attack. 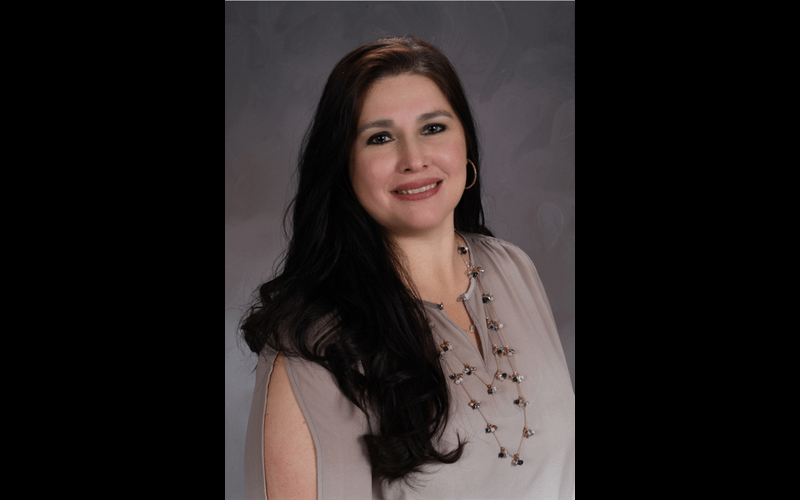 In another tragedy, Joe Garcia, the husband of Irma Garcia, the teacher who was fatally shot in the Robb Elementary School, has died of a heart attack. TV Anchor Ernie Zuniga, through a tweet, mentioned that “Joe Garcia, the husband of Irma Garcia, one of two teachers shot and killed in Uvalde, TX on Tuesday, has reportedly suffered a fatal heart attack. Joe and Irma were high school sweethearts and married 24 years. They leave behind four children.”

Irma Garcia, 48, was killed along with fourth and fifth-grade students by an 18-year-old gunman who was later shot by the Patrol Agents. The accused Salvador Ramos, an 18-year-old with a history of being bullied, entered the school and gunned down students and teachers with an assault rifle.

Users across Social Media thrashed the American Government and called out their incompetency for doing nothing in favor of stringent Gun Laws.

Irma’s nephew John Martinez said that “I want her to be remembered as someone who sacrificed her life and put her life on the line for her kids. They weren’t just her students, those were her kids, and she put her life on the line, she lost her life to save them. That’s the kind of person she was. A "Go Fund Me" page is also doing rounds on social media, for the children, who were orphaned after their father died of a heart attack.