The music director died of heart attack at the age of 78, on Saturday at 2 a.m., leaving a grand musical legacy behind 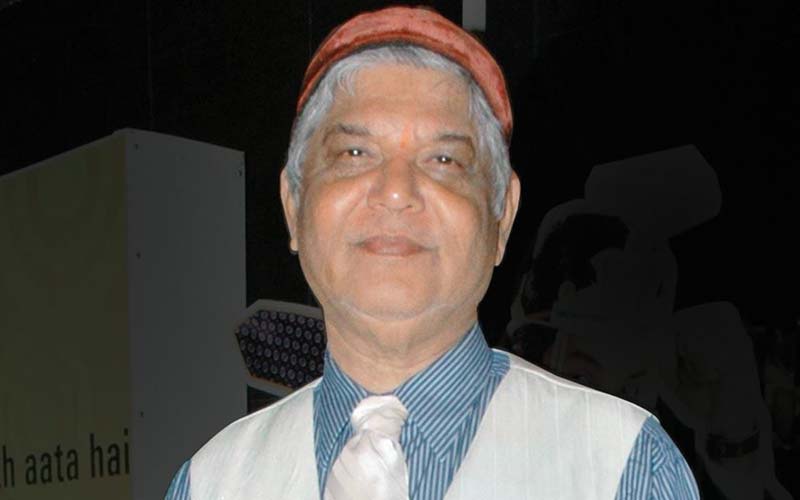 Senior and utmost Popular music--composer Raam Laxman passed away in the early hours of Saturday in Nagpur following a heart attack. He was 78. "He got the second jab of Covid -19 vaccine a few days ago, following which he was feeling very weak and fatigued, and a doctor was treating him for that", his family members said to the press.

Apart from the above-mentioned films of Salman Khan which were immensely popular due to his music, Raam Laxman was known had composed for "100 Days" and many other films.

Born as Vijay Patil, the music composer began his career as Laxman of the Raam Laxman duo. His partner Surendra, Raam of the duo, passed away in 1976 soon after they signed the film Agent Vinod. Vijay continued to use his partner’s name in his creations nevertheless to honour his memory.

He was amongst the most senior music directors of Bollywood. People and Bollywood will miss him

TNB pays heartfelt condolences to the a veteran with young heart.