'How Was The EC Recruitment Process Completed In 24 Hours?' SC Asks Unatisfied With Government's Reply

Appointment of EC Arun Goel: AG asks SC to "hold its mouth", requests it to look into matter in entirety 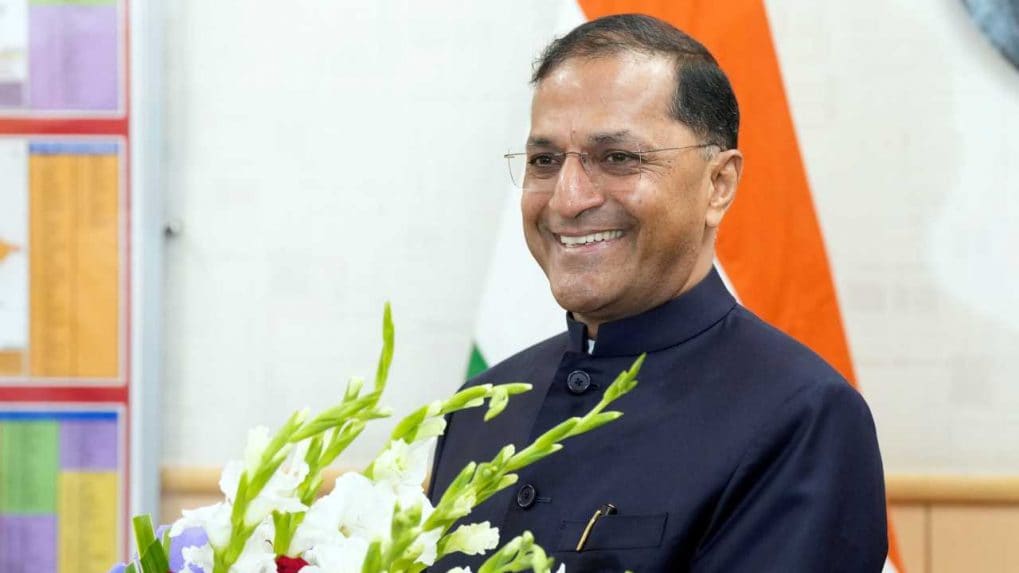 On these questions, the central government said, the appointment was made under the prescribed rules. However, the court was not satisfied with the government's reply on the process of appointment. The Central Government gave the file of the appointment of Election Commissioner Arun Goyal to the bench. On behalf of the central government, Attorney General (AG) R Venkataramani handed over the files to the judges. The Attorney General said, "I want to remind this court that we are not doing a mini-trial on this." To this Justice Joseph said, "No..no, we understand".

After this, Attorney General R Venkataramani gave detailed information about the whole process. He said that the Ministry of Law and Justice itself prepares the list of potential candidates. Then the most suitable of them is selected. The Prime Minister also has a role in this.

The Supreme Court questioned the central government, saying, "Why such haste in the appointment of the Election Commissioner? Why such a superfast appointment?" Justice Joseph said, "On the 18th we hear the matter. The same day you forward the file, the same day the PM recommends his name. Why this hurry?"

Justice Ajay Rastogi said this vacancy was for six months. Then when the court started hearing this matter then why the sudden appointment? Why Placement at Lightning Speed? Justice Ajay Rastogi questioned the speed with which the file moved and the appointment was made and said, "Everything was done within 24 hours. How did you conduct the investigation in this hurry?"

Justice Joseph said, "We are really concerned about the structure. Based on the list kept, you have recommended 4 names. Tell me, how did the Law Minister choose these names from a huge pool of names?"