How Mukesh Ambani will hand over the inheritance: Studying the succession plan of billionaires around the world so that there is no dispute among the children later

Asia's richest businessman Mukesh Ambani is working on a strong plan to hand over his legacy. His effort is to make such a plan, in which later there will be no dispute between his sons and daughter. 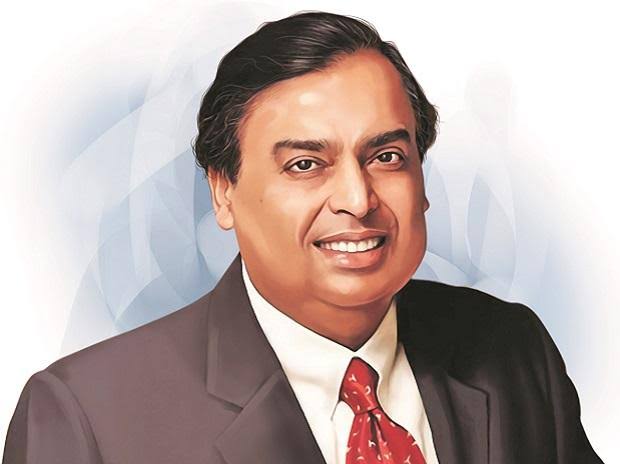 Asia's richest businessman Mukesh Ambani is working on a strong plan to hand over his legacy. His effort is to make such a plan, in which later there will be no dispute between his sons and daughter. The reason is that he himself has gone through this path. For this, he is also studying the succession model of billionaires around the world.

Mukesh Ambani, 64, has two sons and a daughter. They want to divide their business of about $208 billion among them. For this they have been preparing succession plan for many years. He is studying the success plans of the rich around the world. This includes everything from the Waltons to the Koch family. Mukesh Ambani has now expedited the work on finalizing this success plan.

After the death of the company's founder Sam Walton in 1992, the transfer of his business was managed. The Waltons, the world's richest family, had handed over the company's day-to-day business to managers since 1988. After this a board was made to keep an eye on it. Sam's eldest son Rob Walton and his nephew Stuart Walton are on Walmart's board.

In 2015, Greg Panner, Sam's Grandson in-law, was appointed chairman of the company. However, it was widely criticized because the family was given preference over the shareholders. Sam started the succession plan in 1953, 40 years before his death. According to this, he had divided 80% of the business among 4 children.

Mukesh wants to put the family's holdings in a trust that will control the country's largest company Reliance Industries. Mukesh Ambani, Nita Ambani and their three children will have a stake in this new trust. All these people will be included in its board. As per the plan, the board will also include those closest to the Ambani family. The Reliance company will run through a professional management.

Actually till now Mukesh Ambani is actively running the business. Along with him, his three children are also playing an important role in the business. They have three children Akash, Anant and Isha. These three people have been presenting their business from time to time in all the events of Reliance.