How is the resurrection of Jesus celebrated around the world?

During this carnival, people throughout the world follow their own traditions to celebrate Jesus' resurrection. And here are some of the world's popular Easter Sunday traditions 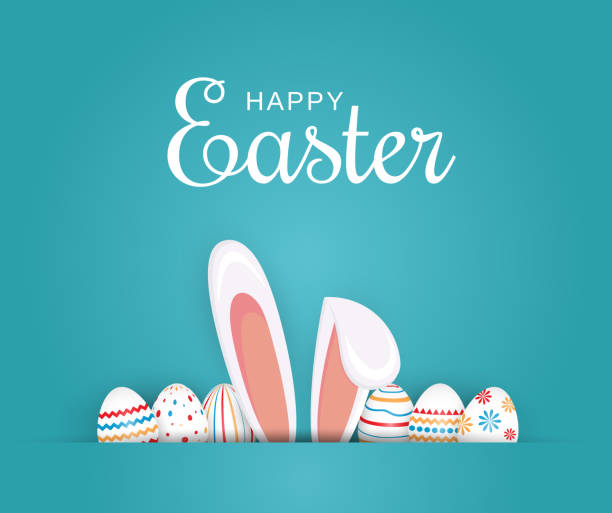 Easter, also known as Pascha or Resurrection Sunday, commemorates the resurrection of Jesus Christ from the dead. This year, Easter will be celebrated on Sunday, April 4th, with people generally visiting churches and giving chocolates to children. And, these customs are properly followed by many to make Easter special and memorable.

While many countries embrace the four-day weekend with egg hunts and boxes of sweet treats, some other countries have adopted their own Easter traditions.

Here, we look at some Easter traditions from around the world.

Germans celebrate Easter on Holy Saturday with light bonfires around sunset, and some communities sell sausages, wine, and funfair rides, whereas others put huge straw balls into one wooden wheel, set them on fire and roll it down a hill. Decorating the "Easter tree" with hand-painted eggs (aka Ostereierbaum) is another tradition. Typically, the ornaments are hung from a small household tree.

Furthermore, it is also customary to eat something green on Maundy Thursday, also known as Gründonnerstag or "green Thursday." Spiced, sweet bread enriched with eggs and dairy and dotted with almonds and candied peel raisins are also popular for breakfast and afternoon tea during Easter.

Scoppio del Carro, or cart explosion, is a 350-year-old tradition observed by the people of Florence. In this tradition, an ornate cart loaded with firecrackers is led through the streets of the city by people dressed in 15th-century bright costumes.

In Spain, on Holy Thursday the "Death Dance" is performed, in which people get dressed up in skeleton costumes parade through the streets, carrying boxes of ashes along with them. Furthermore, this dance begins at midnight and lasts three hours.

People serve a massive omelette in the town's main square to commemorate Easter. The omelette contains 15000 eggs and can feed up to 1000 people. This tradition has a long history. Napoleon and his army once ate omelette while travelling through France. Napoleon liked it and the next day ordered the people of the town to gather eggs to make a massive omelette

Across central and Eastern Europe (Poland, Ukraine, Hungary, the Czech Republic and Slovakia)

Known as Wet Monday in Poland, Watering Monday in Ukraine, Watering in the Czech Republic and Slovakia and Sprinkling in Hungary is an ancient tradition in which men attempt to drench women with a bucket full of water. The ritual is said to be based on women's fertility, with the water purifying them in preparation for the upcoming spring.

In Finland, children get to dress up as witches and walk around the streets asking for chocolate eggs. On Easter Sunday, people in the western part of Finland create a bonfire in the belief that the flame will ward off witches and other negative energy.

Throughout Holy Week, the people of Antigua cover the streets with colourful carpets depicting various scenes such as religion, Mayan traditions, nature, Guatemalan history, and so on. Fruits, vegetables, coloured sawdust, flowers, and sand are used to make the carpets.