Tapping into the potential of Tamil Nadu's economy, G Square Housing has brought about a revolution in the real estate sector of Tamil Nadu. 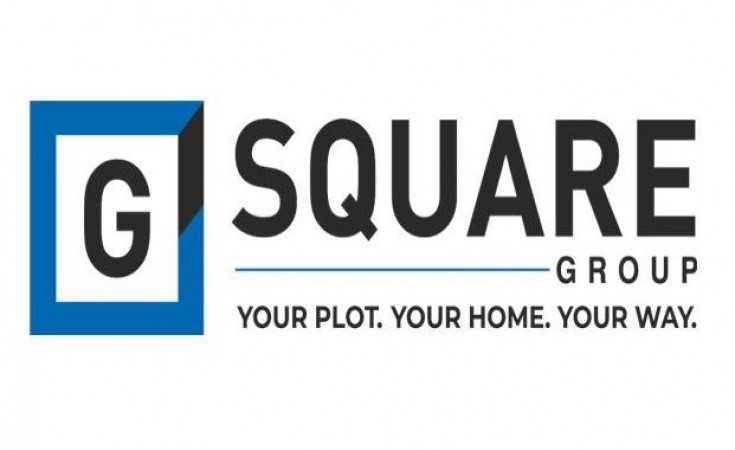 The people of Tamil Nadu are some of India’s most passionate and hard-working people. They make a significant contribution to the economic growth of their state. From agriculture to information technology, Tamil Nadu has been at the forefront of economic development for decades! One sector that has been booming recently is real estate. Thanks largely to the G Square Group for their initiatives like G Square Housing. G Square Housing was founded with the aim of providing affordable properties to the people of Tamil Nadu. The company is known for being one of South India’s most reputable and number-one real estate firms.

Here are a few ways in which G Square Housing has helped contribute to the economic growth of Tamil Nadu.

G Square Housing has been a key driver of economic growth in Tamil Nadu, creating thousands of jobs both directly and indirectly through their various developments across the state. They even helped create opportunities for ancillary businesses and small business owners that support construction projects. G Square Group sees Corporate Social Responsibility (CSR) as an integral part of its business ethos and has therefore been involved in various community service projects.

A state's infrastructure is key to its economic growth. When this sector thrives, everyone benefits from improved living standards. One important factor that impacts any society's development is its infrastructural regime: roads, schools, hospitals, and other public facilities like water filtration plants or electricity networks. When G Square Housing built its various projects in the state of Tamil Nadu, they impacted not only infrastructure but also life for people. This is a major contribution to developing a strong state economy and attracting more investment.

3. Giving a boost to the construction industry:

G Square Housing developments have given a significant boost to the construction industry in Tamil Nadu. The company has used local laborers to build its projects which helped improved unemployment rates for citizens of this state. As more and more people get jobs, they are able to help themselves and their families in achieving a better standard of living.

4. Stimulating the economy through consumer spending:

One of the main ways in which G Square Housing has helped contribute to the economic growth of Tamil Nadu is by providing affordable properties. The company provides affordable housing plots to all section of people of Tamil Nadu. With such a wide variety of options available, more and more people are gravitating towards G Square Housing and are making their dream of owning a home a reality. This has helped increase access to housing for many people in the state.

The rise in economic prospects is something that every state administrator wants. It is good for not just the people but also the state. It is something that can be only achieved by a team effort and G Square Housing has been one of the major driving forces in making Tamil Nadu's economy grow. With their many initiatives and projects, they have helped improve the quality of life for the people of Tamil Nadu and have also attracted investment into the state.

Disclaimer: This Article is part of the featured content programme.