Prime Minister Narendra Modi has advised that humanity should take the path of collaboration and confrontation. 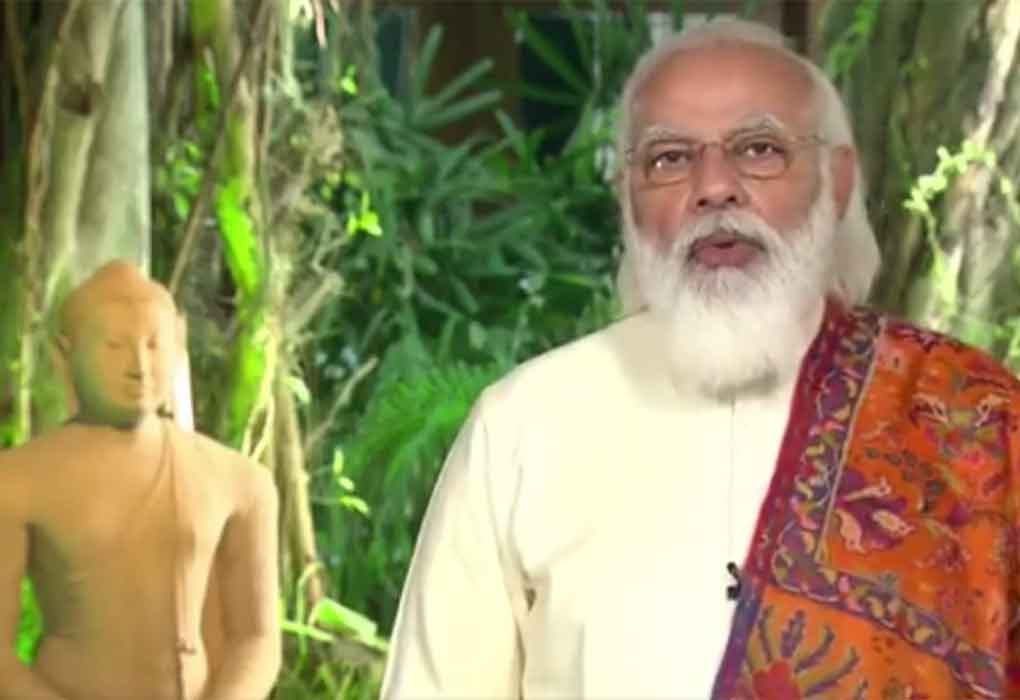 Prime Minister Narendra Modi has advised that humanity should take the path of collaboration and confrontation.

"Hostility will never achieve peace. In the past, humanity took the path of confrontation instead of collaboration. From Imperialism to the world wars. From the arms race to the space race," PM Modi said.

He added. "We had dialogues but they were aimed at pulling others down. Now, let us rise together. Lord Budha's teachings command the strength to turn the discourse from enmity to empowerment. His teachings make us large-hearted. They tell us: learn from the past and work towards a better future. This is the best service we can do for our future generations."

While addressing the India-Japan Samvad Conference, Prime Minister Narendra Modi has proposes that a library of all traditional Buddhist literature and scriptures should be created.

PM Modi said that his government will provide all required facilities in India for this purpose and such a library will collect digital copies of all such Buddhist literature from different countries.

"It will aim to translate them, and make them freely available for all monks and scholars of Buddhism. The library will not only be a depository of literatures," PM Modi said.

He added, "It will also be a platform for research and dialogue - a true 'SAMVAD' between human beings, between societies, and between man and nature. Its research mandate will also include examining how Buddha's message can guide our modern world against contemporary challenges. Challenges like poverty, racism, extremism, gender discrimination, climate change and many others."