The Chief Ministers of Gujarat, Maharashtra and Goa and administrators of Dadra and Nagar Haveli, Daman and Diu are likely to attend the meeting. 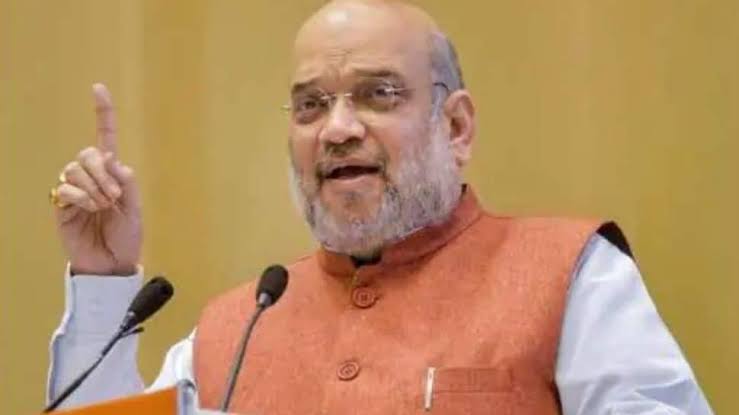 The meeting of the Western Zonal Council under the chairmanship of Union Home Minister Amit Shah was held on Saturday. The meeting is likely to discuss a wide range of issues including border, security and infrastructure related issues like road, transport, industry, water and power. The meeting will be attended by Gujarat, Maharashtra, Goa and the Union Territories of Dadra and Nagar Haveli and Daman and Diu.

A top government official said the home minister would be apprised of the border issues between the respective states, matters related to security, law and order, infrastructure like road, transport, industry, water and electricity. The official said that the officials concerned from all the states participating in the more than two-hour long meeting would make a presentation to the home minister and the outcome of the meeting would be implemented for better coordination and work.

The main objective of establishing regional councils is to bring about national integration. The idea of ​​creating these councils was mooted by the first Prime Minister of India, Pandit Jawaharlal Nehru in 1956. This was suggested by Pandit Nehru at a time when linguistic animosity and bitterness was threatening the fabric of our nation as a result of the reorganization of states on linguistic patterns. In the light of Nehru's vision, five regional councils were set up under Part-III of the States Reorganization Act, 1956.