Hockey beef between India and England intensifies, After England's withdrawal from the Junior World Cup, India pulls out from CWG

The dispute between India and Britain over vaccination certificates and quarantine is not a discreet one anymore. However this turf is no longer constrained to the vacccines, but has extended over to the hockey grounds. 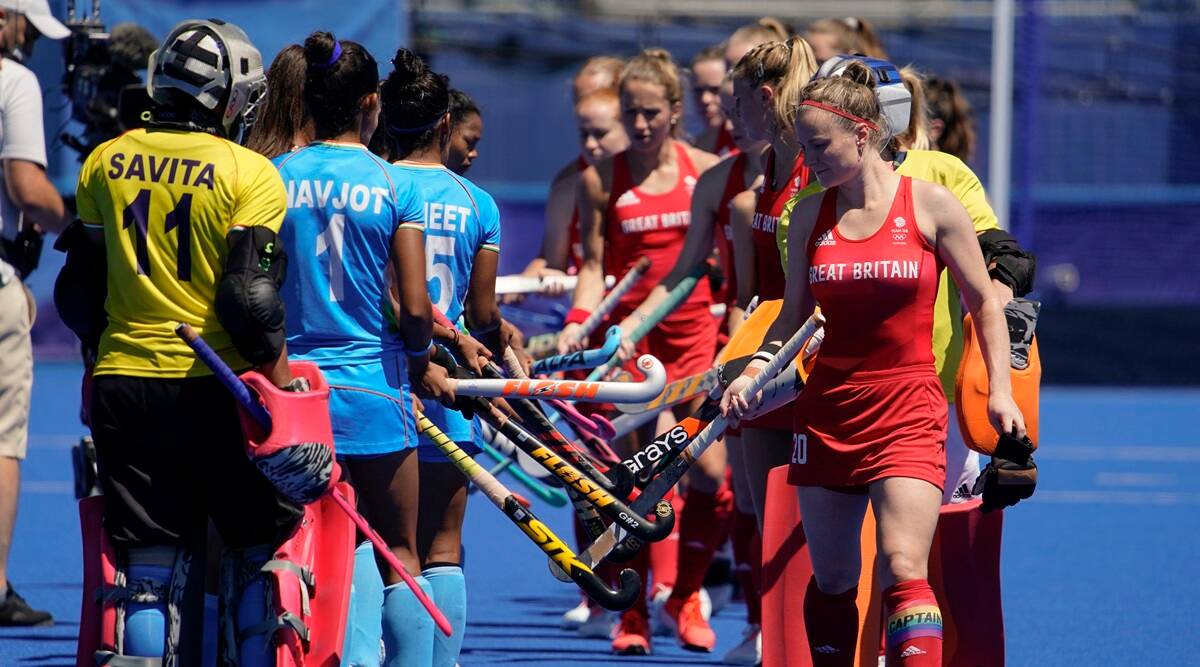 The dispute between India and Britain over vaccination certificates and quarantine is not a discreet one anymore. However this turf is no longer constrained to the vacccines, but has extended over to the hockey grounds.

Immediately, a day after England withdrew of the Junior World Cup, which is to be held in Bhubaneswar in November, India too announced its withdrawal of its men’s and women’s teams from next year’s Birmingham Commonwealth Games. Both, India and Britan have cited the mandatory 10-day quarantine policy imposition on travellers from the other country by their governments the key reason for this decision.

However this decision by Hockey India isn't spontaneous. Previous month, the representatives at Hockey India mentioned that the participation of its teams in the CWG was'unsure' and 'doubtful’ because of the competition’s closeness to the Asian Games, where, the matter os of an Olympic berth. But in a letter to Indian Olympic Association (IOA) president Narinder Batra, Hockey India chief Gyanendro Ningombam mentioned the ‘discriminatory restrictions’ that are ‘biased against India’ as an additional reason to withdraw from the CWG. An eyebrow raising fact is that this announcement came couple of hours after the government said in a media release that the men’s team was ‘likely to participate’ in the tournament. Note that, the CWG are scheduled to take place in Birmingham from July 28 to August 8.