History repeated in T20; Pollard follows Yuvraj, hits six sixes in an over - WI vs SL 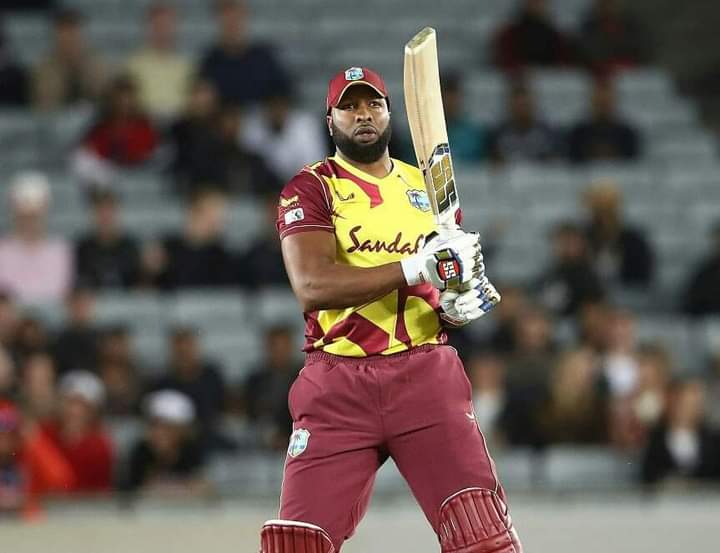 We remember Ravi Shastri was the first one to earn six sixes in a row way back on 10th January, 1985 against Tilak Raj at Wankhede Stadium in Mumbai, Bombay v Baroda in Ranji Trophy. The ladies’ favourite turned their hero.

Today, Kieron Pollard reminded the cricket fans of just him – in a way a bit different though. Because Pollard smashed the six sixes in an over, in T20Is, and turns second to Yuvraj Singh in attaining the feat, and re-create a history. Yuvraj had created the moment during the first T20I against Sri Lanka in Antigua.

So, the same land, same match, same achievements and different batsmen mortify the lions, preceded by India only.

Kieron Pollard slammed six sixes in an over against Sri Lanka's Akila Dananjaya, embarrassing him to the core. What makes the event interesting is, Dananajaya also took a hat-trick in the same match, smashing Evin Lewis, Chris Gayle and Nicholas Pooran off successive deliveries.

Pollard hit the six sixes in the sixth over of the match. He was eventually dismissed on 38 off 11 deliveries. He reached at the crease after Dananjaya had already taken a hat-trick in his previous over.  This was quite a start to have an adrenalin rush. Notably, though, the Windies skipper was less bothered and answered the Lankans in his signature style as the ball started rolling.

Fortunately, a camaraderie and respect for the opponents was also seen in the crowd. As he hit Dananjaya covering the whole ground from almost all sides, applause had started pouring in after the second one. The viewer knew something big was in the offing perhaps.

After hitting the sixth six of the over, he turned towards the dressing room and bowed to his Windies teammates, as they stood up and applauded their skipper. They knew they had a practical session today.

The documents prove that before Pollard, India's Yuvraj Singh had been the only player in international T20 to hit six sixes. He achieved the feat during the inaugural T20 World Cup in 2007, slamming Stuart Broad for 36 runs in an over in a group match.

And Pollard is the third batsman to hit six sixes in an over in international cricket. South Africa's Herschelle Gibbs was the first cricketer to achieve the feat, scoring 36 runs in an over against The Netherlands in the 2007 ODI World Cup.