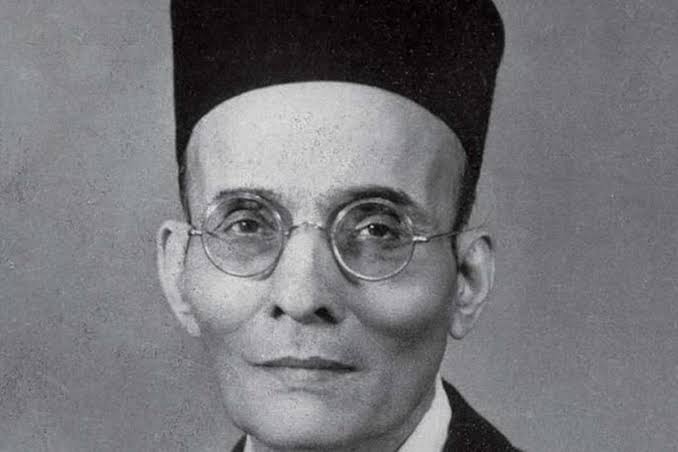 In a letter to PM Modi on November 19, Chakrapani informed that the Hindu Mahasabha has decided to install a statue of Veer Savarkar in front of the Congress headquarters in Delhi. He wrote that Englishman Allan Octavian Hume, who founded the Congress party, and its leader Rahul Gandhi repeatedly insult freedom fighter Veer Savarkar. He further wrote that Rahul Gandhi is mentally ill and needs psychiatric treatment in Agra. If he is insulting the great freedom fighter of India at the behest of the British, then it is also a crime. For this, the government should immediately stop all political activities of Rahul Gandhi and put him behind bars.