In a case of an Inter-Faith Marriage, the Wife’s brother was held for the murder of his brother-in-law, wherein the couple had recently gotten married. 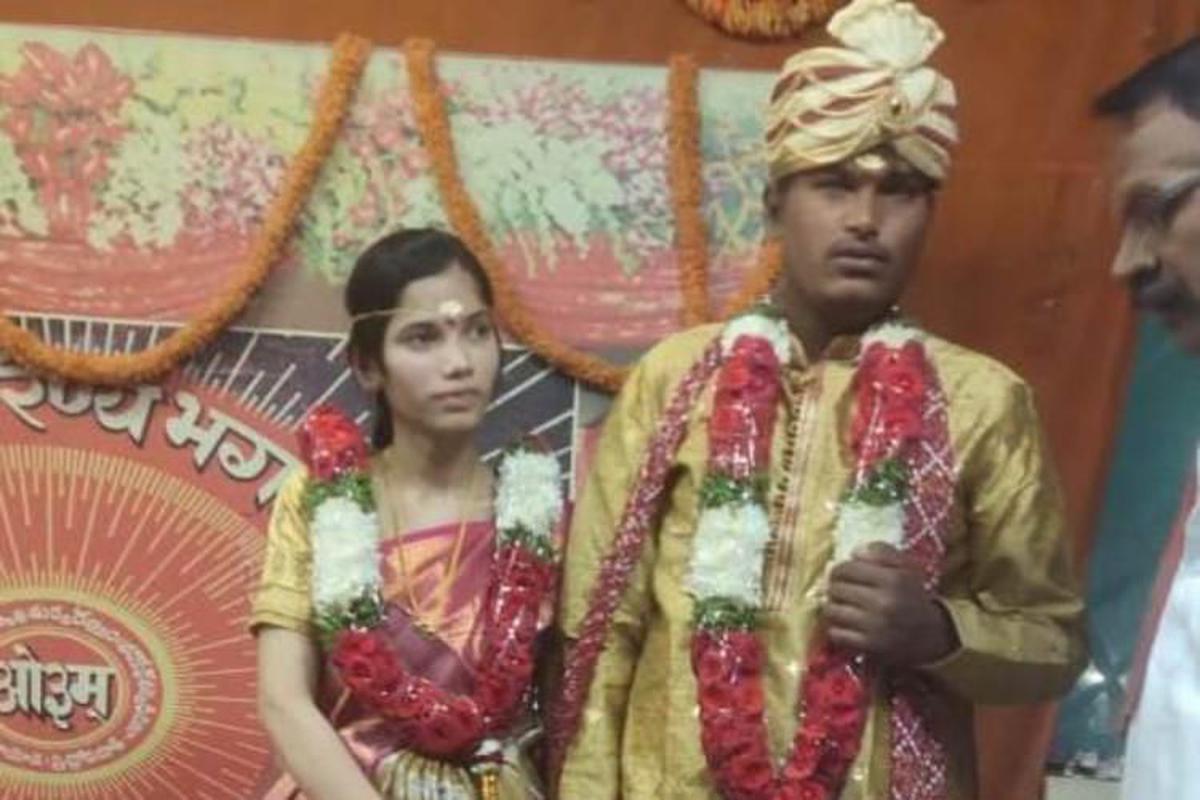 Telangana: 'Honour Killing', a toxic term has yet again been reiterated in India's Telangana, where a 26-year-old car salesman, named Nagaraju was allegedly murdered by his wife’s brother and a relative on the busy road in Saroornagar. This happened after the marriage happened against his wishes as the former belongs to a different religion.

In Telangana's Vikarabad, enmity, and Communal Backlash triumphed over love and took someone's life after a man, named 'Nagaraju' was murdered by 'Syed Mobin Ahmed'. The entire story was narrated by Ashrin Sultana, who married Nagaraju. Syed Mobin, who is responsible for the murder is Ashrin's Brother.

As per the Police, the incident happened when the couple was being followed by the brother and other accomplices, who midway obstructed them. The accused then hit the victim, Billipuram Nagaraju, with an iron rod on his head and later attacked him with a knife in full public view. The pedestrians tried to stop them, but the suspects threatened them and stabbed Nagarju to death in public. The lady Sultana said, "My brother was against my marriage. My husband even said that he'd convert, but my brother did not approve. He had beaten me in the past as well when I told him I wanted to marry him. No one helped us, she added, no one. They could have, but no one did. According to the Police, the accused have been identified and the weapon has been recovered.