Chief Engineer of Odisha Water Resources Department B. Mishra said on Saturday that Balasore, Keonjhar and Mayurbhanj received heavy rains last night, following which the water level is being monitored in Subarnarekha, Budhbalang, Vaitarni and Salandi. 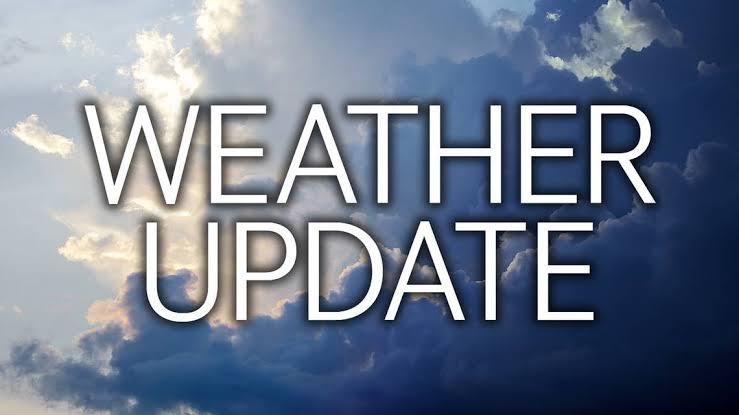 On Saturday, 31 people died in several states including Himachal Pradesh, Jharkhand, Odisha and Uttarakhand due to landslides and floods caused by heavy rains. The Met Office has predicted extremely heavy rain in West Madhya Pradesh on Sunday and East Rajasthan on Monday.

Four people died and 10 went missing due to continuous cloudburst in Uttarakhand. Thousands of people have been evacuated from many villages. In fact, the rivers have crossed the danger mark here and the bridges have been washed away.

Torrential rains damaged two houses in Gwad village of Tehri district of Uttarakhand, leaving seven people buried under the rubble. Tehri District Magistrate Saurabh Gaharwar said that two bodies have been recovered from the debris. He said that an elderly woman died of suffocation due to being buried under the rubble in Kothar village. A house collapsed in Binak village of Pauri district, killing 70-year-old Darshani Devi.

Heavy rains lashed the northern part of Odisha on Friday night, posing a risk of flooding with several rivers inundated. The state is already reeling under floods in the Mahanadi river system, where around 4 lakh people are stranded in 500 villages. Chief Engineer of Odisha Water Resources Department B. Of. Mishra said on Saturday that Balasore, Keonjhar and Mayurbhanj received heavy rains last night, following which the water level is being monitored in Subarnarekha, Budhbalang, Vaitarni and Salandi.

Heavy rain with strong winds has been occurring in Jharkhand since Friday evening. Hundreds of trees and electric poles have been uprooted, while low-lying areas have been submerged in several districts. A woman died in an incident of earthen wall collapse in West Singhbhum district on Saturday morning, an official said. Vaishno Devi Yatra resumed in Jammu and Kashmir's Reasi district on Saturday morning after heavy rains created a flood-like situation on the pilgrimage route.