Himachal Pradesh CM Sukhwinder Singh Got Infected with Corona, He Isolated Himself

Himachal Pradesh Chief Minister Sukhwinder Singh Sukhu has become Corona positive. He has isolated himself. Recently he has taken oath as the CM of Himachal Pradesh 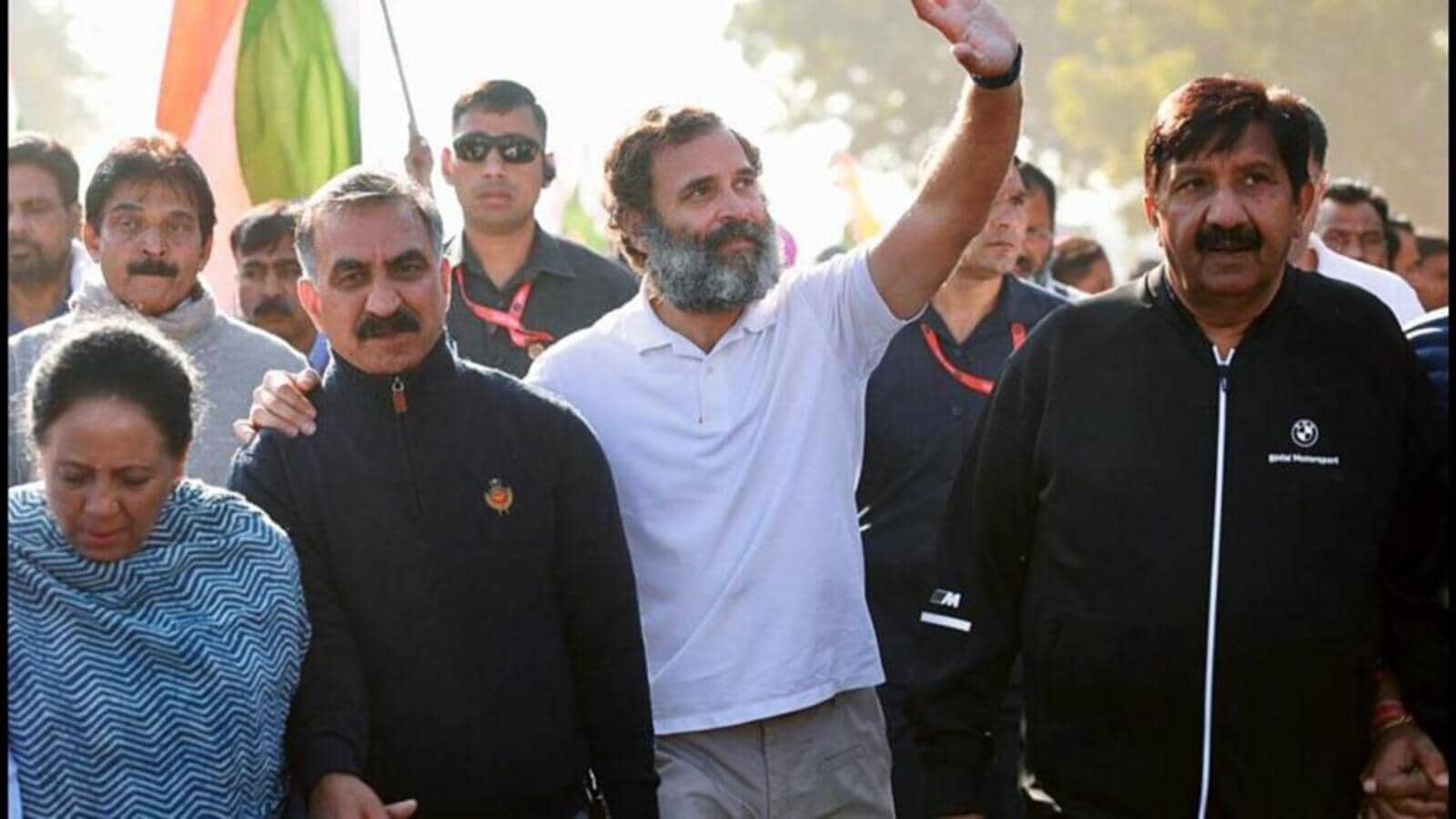 Sukhwinder Singh Sukhu had told India TV after the announcement of becoming the CM that "First of all I want to thank the 70 lakh people of Himachal Pradesh that after 5 years the Congress party has been given a second chance. The promises made by the Congress party It is our responsibility and duty to implement them literally. He had said, “I am very happy that I joined NSUI and then Youth Congress from my student days. I got the opportunity to become the President of NSUI, Youth Congress and State Congress. This great Congress party has made me the Chief Minister of Himachal Pradesh.