Six girl students were wearing hijab and the authorities refused them to go to the examination centre. 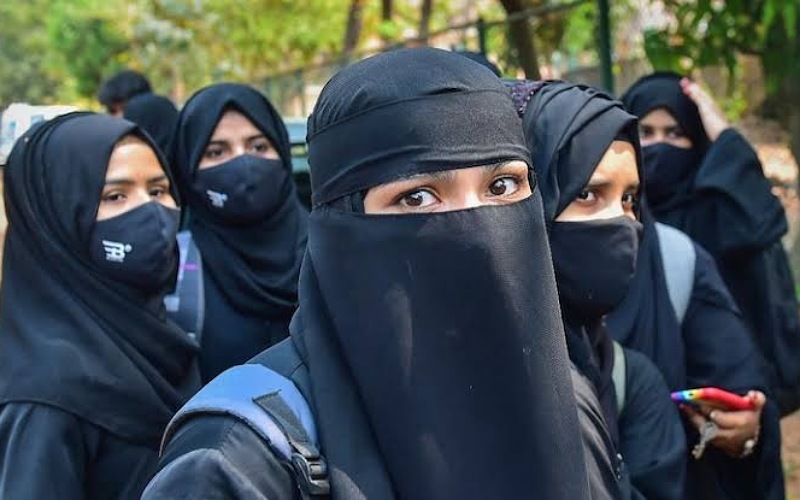 Six girl students, who refused to take off their hijab in Karnataka's Yadgir district, returned home on Monday without appearing for their Class 12 exams. The incident took place at the Government Pre-University College.

The girl students, who came to take the economics exam, along with the authorities, demanded permission to sit in the examination wearing a hijab. After the request was turned down, the girl students came out of the examination centre. Class 12th exams are being conducted peacefully across the state. Girl students especially Muslim girls are following the uniform rule and giving exam without hijab. Around 68,84,255 students are appearing in the board exams. In view of the hijab controversy, the examination has started from April 22 under tight security.