On March 14, the Karnataka High Court ruled on the hijab controversy, holding that hijab is not a mandatory part of Islam. The High Court had further held that the student cannot refuse to wear the dress code prescribed by the school or college. 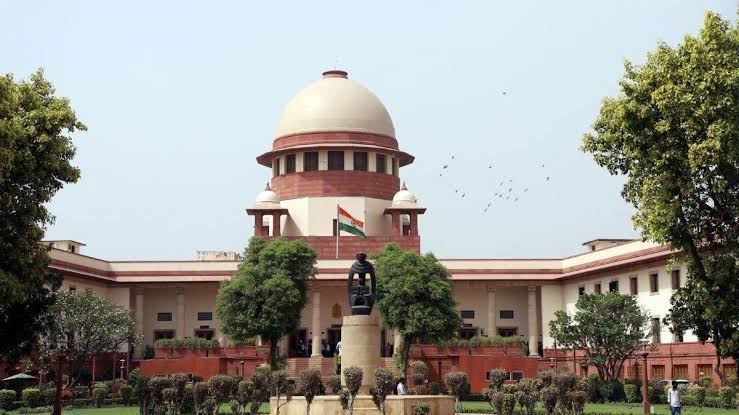 The Supreme Court will give its final verdict on Thursday on the Karnataka High Court's decision to ban Hijab in educational institutions. A division bench of Justices Hemant Gupta and Sudhanshu Dhulia will deliver its verdict in the matter on October 13. Earlier, the Supreme Court had reserved its verdict on various petitions challenging the Karnataka High Court's decision in the Hijab case.

In this case, the arguments between 21 lawyers lasted for ten days. Senior advocate Dushyant Dave, on behalf of the petitioners, made no mention of his affiliation with the PFI in the context of the Karnataka government having dress code. In one of the various petitions filed in the Supreme Court, it has been pointed out that the government and administration discriminate in allowing girl students to practice their religions. This creates conditions for the breakdown of law and order. In another petition, it has been said that the High Court in its order should make the students wear uniform prescribed dress on the basis of equality.

When the hearing of this case started in the Supreme Court, the first debate was on the Karnataka government's circular which talked about banning the hijab. Now the counsel for the petitioners insisted in the court that what did the state government think of banning hijab like this after 75 years of independence? In such a situation, on what basis the state government had brought that circular, it was not clear. The wearing of hijab was also justified by giving some examples from other countries of the world. Some rules of the US military were told in front of the Supreme Court, while the rights given in other countries of the West were also mentioned. The court was told that in the US, the army recruits are allowed to wear a turban.

On March 14, the Karnataka High Court ruled on the hijab controversy, holding that hijab is not a mandatory part of Islam. The High Court had further held that the student cannot refuse to wear the dress code prescribed by the school or college.