High Court reprimands Ramdev: Said - do not mislead people; Biden's Corona Positive was Described as a Failure of Medical Science 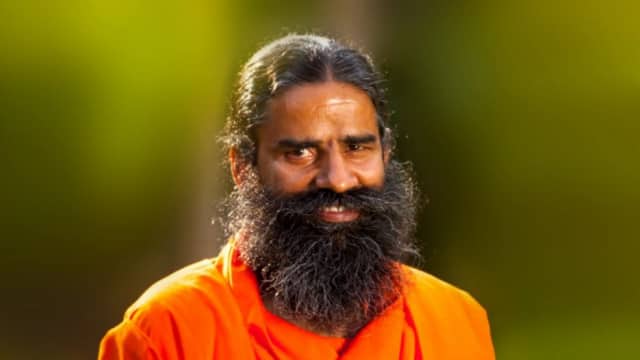 The Delhi High Court on Wednesday reprimanded yoga guru Baba Ramdev for his rhetoric. Ramdev had called US President Joe Biden's corona infection a failure of medical science even after getting the Kovid vaccine. On this, the court said – do not say anything more than the official information. Don't mislead people with your statements.

Many allopathy doctors' organizations had filed a lawsuit against Ramdev for making statements against allopathy. Hearing this, Justice Anoop Jairam Bhambani said that we have two concerns. First - I am worried about the name of Ayurveda being maligned. Ayurveda is a recognized ancient medical system. Don't try to damage its name. Second- Ramdev has named the international leader in his statement, we have relations with those leaders and their countries. Such statements will affect our relations with foreign countries.

The court said – it is okay to say that I do not want to take the vaccine, but it is a completely different thing to say that forget the vaccine, it is useless. The formulation which I have prepared should be given to the people of the world including the leaders. The court told Ramdev that he could make his disciples and followers. Such people can even trust their words.

During the hearing of the case, Ramdev's lawyer said – This case is politically motivated. To defame Baba Ramdev, this case is being made Congress vs BJP. On this the court said – there is no place for politics in the court. Senior advocate Akhil Sibal argued on Baba Ramdev's statements against allopathy during Corona. He lobbied on behalf of the organization of allopathic doctors regarding Baba Ramdev's statement that Coronil is a treatment for corona. The court has said to hear the matter again next week.