High amount of arsenic found in ground water of 18 districts of Bihar, major cause of Gallbladder cancer 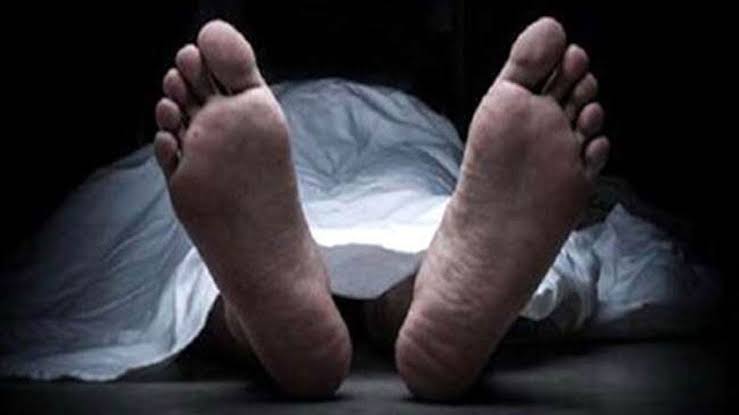 High levels of arsenic have been found in ground water of 18 districts of Bihar. Ashok Kumar Ghosh, chairman of the Bihar State Pollution Control Board (BSPCB), told PTI that a correlation has been observed with cases of gallbladder cancer in these districts. He informed that people living in these districts are drinking water with arsenic concentration higher than the World Health Organisation's prescribed limit of 10 micrograms per litre.

The study conducted by experts found that 18 out of 38 districts have high arsenic contamination in groundwater. Among these, the most affected districts include Buxar, Bhojpur and Bhagalpur whereas, among these, the highest arsenic contamination (1906 ug/L) in ground water has been found in Buxar. The experts collected and analyzed 46,000 groundwater samples from different areas of 18 districts before arriving at their conclusions.

BSPCB President Ashok Kumar Ghosh said the study found arsenic as a possible cause of gallbladder cancer. The need of the hour is public health intervention to remove arsenic from drinking water in endemic areas of Bihar and Assam. At the same time, dealing with arsenic pollution can reduce the incidence of many health consequences on its own. The study looked at the risk of gallbladder cancer with exposure to arsenic in drinking water in residents aged 15–70 years from Bihar and Assam, two arsenic-affected states in India. This research on arsenic in drinking water and gallbladder cancer has been published in the American Association for Cancer Research's Cancer Epidemiology, Biomarkers & Prevention Journal.