High alert of terrorist attack in Delhi on Independence Day, IB instructed to take precautions at these places 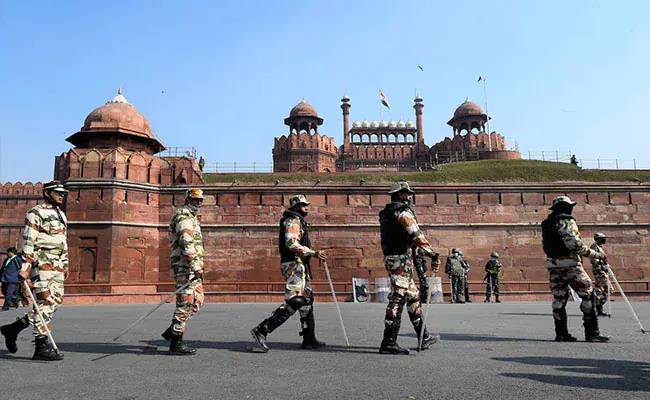 The country is celebrating the 75th anniversary of independence this year. Extensive preparations have been made to celebrate the platinum jubilee of independence. However, the terrorists are trying to dissolve the color. On August 15, intelligence agencies have issued a high alert of terrorist attack in Delhi. The IB has said that many IEDs have reached different cities of India through drones through Punjab via Pakistan border. Recently, terrorists arrested in Punjab and different states told during interrogation that terrorist organizations have sent a lot of IEDs to India through drones.

According to the intelligence agency, the weapons, including the AK-47, have been transported through Pakistan to some places in India through drones. Apart from this, inputs of Lone Wolf Attack have also been given by security agencies to Delhi Police. According to the IB, anyone can attack in the crowd. In such a situation, it has been asked to keep the screening and checking very tight.

IB has given an alert to attack through kites. Along with this, instructions have been given to completely ban and keep an eye on kites around the Red Fort. Input of any kind of attack has also been given through crutches. The intelligence agency has said that someone can attack by putting some suspicious items in crutches, so the screening should be very strong.