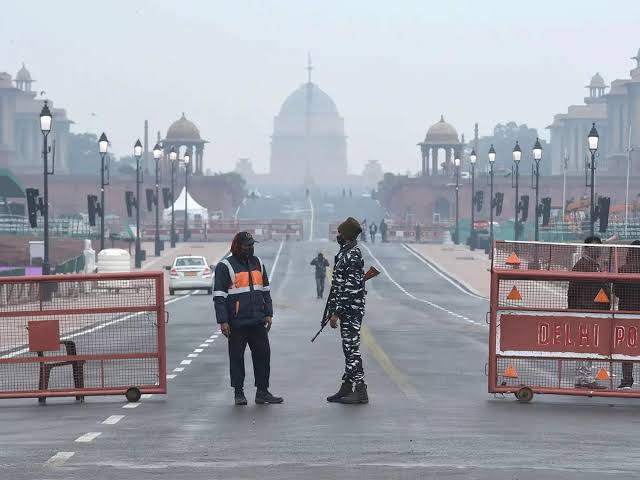 Security agencies are on alert on the occasion of Republic Day 2023 in the national capital Delhi. Delhi Police has also intensified patrolling. Officials said Delhi Police has deployed additional pickets ahead of the Republic Day celebrations in the capital. Anti-terrorist measures have also been intensified. Along with this, the police has appealed to the people, they should be alert and if they see any suspicious object or person, then inform about it immediately.

Mock drill will also be conducted with district police to test their preparedness for anti-terror measures. Special Commissioner of Police (Law and Order) Dipendra Pathak said that our security checks and counter-terrorism measures are strong. We will not allow any mischief maker or terrorist criminal to operate or succeed.

Police said that the verification of the tenants and domestic help is being done. Also, surprise checks are being conducted at hotels, guest houses and 'Dharamshalas' to ensure that no suspicious or anti-social elements have illegally occupied the place. Patrolling continues at sensitive places. Police said checking has been intensified at malls, markets, railway and metro stations and bus terminus to avoid any untoward incident.