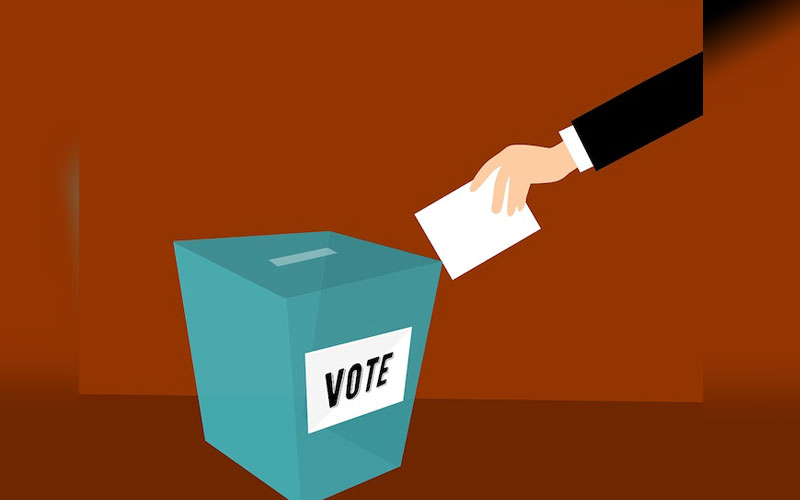 When the Centre passed the Election Laws (Amendment) Bill in the Lok Sabha on December 20, the opposition parties opposed it tooth and nail. The major part of the reforms is the linking of the Aadhar card with the voters' ID card which led to a massive protest from the opposition parties.

Opposition parties such as the Indian National Congress as well as the Trinamool Congress have alleged that the reform is undue interference on the part of the government in the election process.

Shashi Tharoor, who is a Member of Parliament in the Lok Sabha from the Congress Party, said that a person’s Aadhar card provides proof of residence and not the proof of citizenship of this country. So, according to him, if a voter is producing his Aadhar card, he is providing proof of his place of residence in the country.

“You are potentially giving voting rights to non-citizens,” Tharoor said. Other congress leaders also say that since voting is a legal right, linking it with the Aadhar card doesn’t bring any positive reform in the election process in India. They said that it is an incorrect move that will cause undue interference in the election process.

While the discussion and argument by the opposition were going on against the election reforms, some opposition members also kept demanding the resignation of the Minister of State for Home Ajay Mishra Teni. Teni’s son was accused of running his vehicle over farmers in Lakhimpur Khiri in Uttar Pradesh.

After the Special Investigation Team has informed the court that Mishra’s son hatched a conspiracy and ran his vehicle over farmers intentionally to kill them, oppositions parties have intensified their demand for Mishra’s resignation.