Here’s why Beyonce did not attend the Met Gala 2022

Pull up Bestie, we’re having a Crying Session tonight 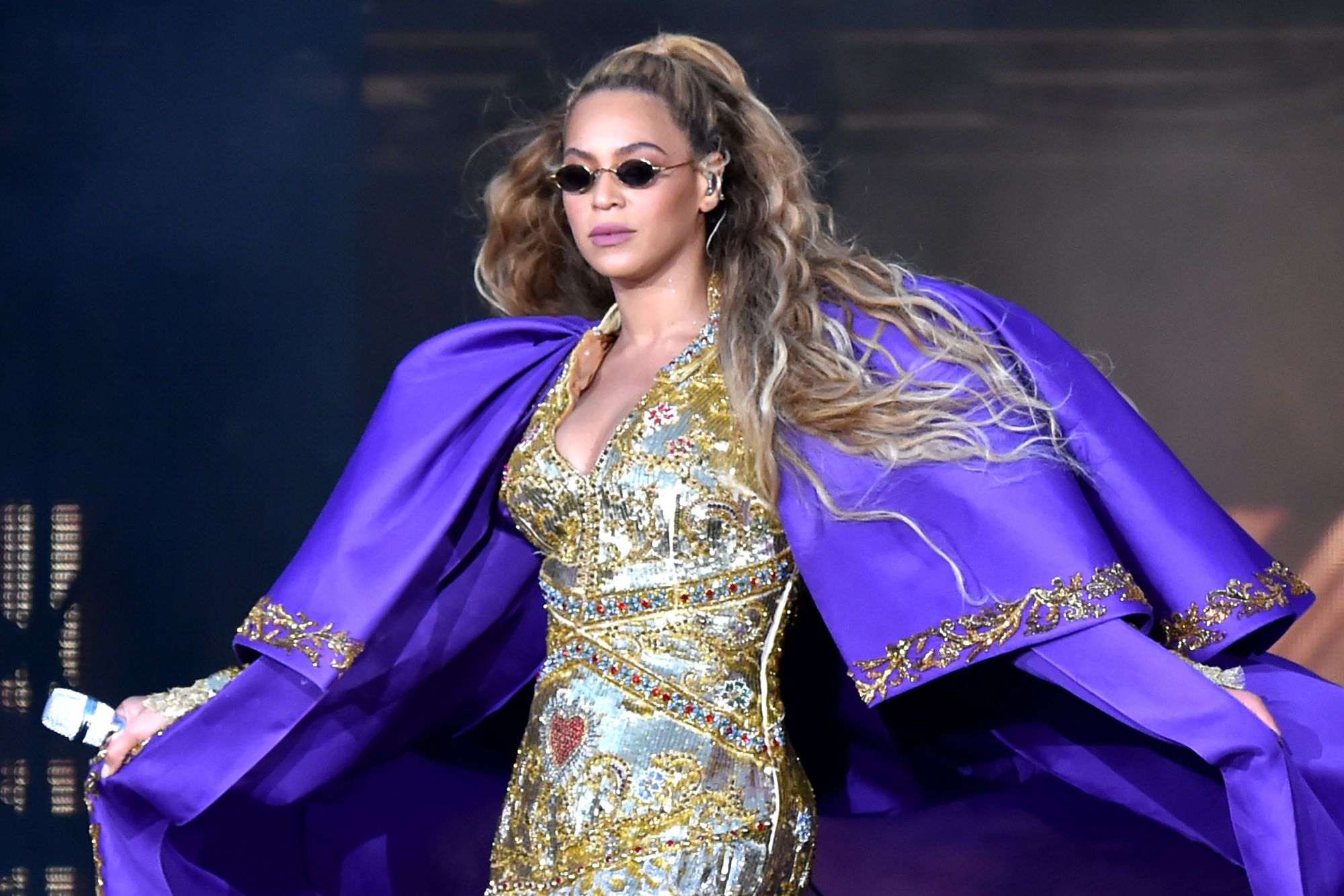 Mundanity is bound to accentuate its amplitude if an event habitual of witnessing the alchemy of “Beyonce” bystands her truancy. Another year, another Met Gala, and yet again, Queen Bey was clandestine from the highly-anticipated Fashion Event. Yes, we were disappointed, too much, we might add, but what can we do. It’s fucking Beyonce. She comes when she pleases and leaves when she desires. Even her social media has stayed humdrum after she revealed her Oscars Private Party Ensemble when she decided to be a Rhinestone-encrusted Sheer Goddess. Since 2016, the Flawless hitmaker hasn't attended the coveted event, and this year too, our hopes have been shattered.

Though we may not have had closure for other years, we very well know the reason why Bey has been archived from this year’s Gala. According to Daily Mail, the Moghul along with her husband had been on a trip to a Private Island across the coast of Florida. The songstress was all casual in a black sweatshirt, glamor oozing from her metallic nails. Jay-Z on the other hand went all-casual too, but with a white hue, and added a bucket hat in a synonymous shade to up the oomph quotient.

To promulgate that no one quite did it like Bey did the Gala, here are the times when Beyonce was an undisputed leader of the Met.