Here's The Man Who Saved Imran Khan From A Fatal Bullet

Pakistan's PM Imran Khan shot in the leg in 'assassination attempt', here's the man who saved him from this fatal blow 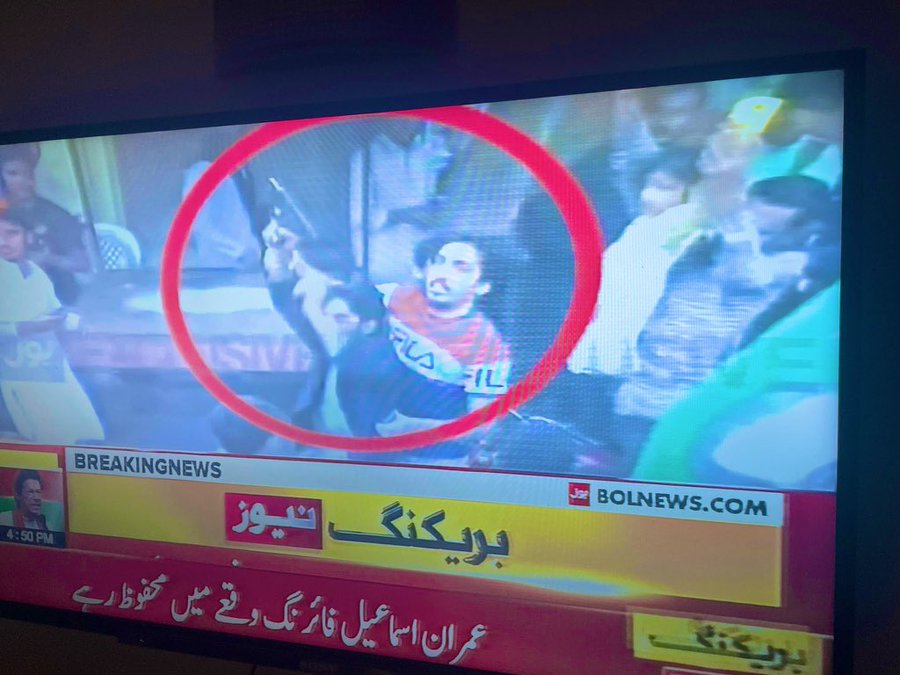 Former Pakistan Prime Minister Imran Khan narrowly escaped firing during a rally in Gunjarawala on October 3. He has been shot in the leg. Imran could have lost his life in this firing, but Ibtisam, who was only 10 feet away from his container, prevented the untoward incident.

Imran Khan got three-four bullets in his leg. After missing the target, the attacker immediately ran away, but the supporters did not give up on him and ran to catch him. He was later arrested by the security personnel. The incident took place when Imran was greeting supporters while standing on a container during a rally in Gunjarawala. Imran Khan fell as soon as he was shot.

Imran is currently in the hospital. His condition is said to be stable. His doctor Faisal Sultan told that Imran Khan has been shot in the tibia bone of his leg. It will be removed by operation.