Here is a list of the legal drinking age in some of the states and UTs in India, as Delhi lowers to 21

While the main objective of the new policy is to prevent evasion of tax and duties, the announcement made during the press conference has aroused an overabundance of reactions online 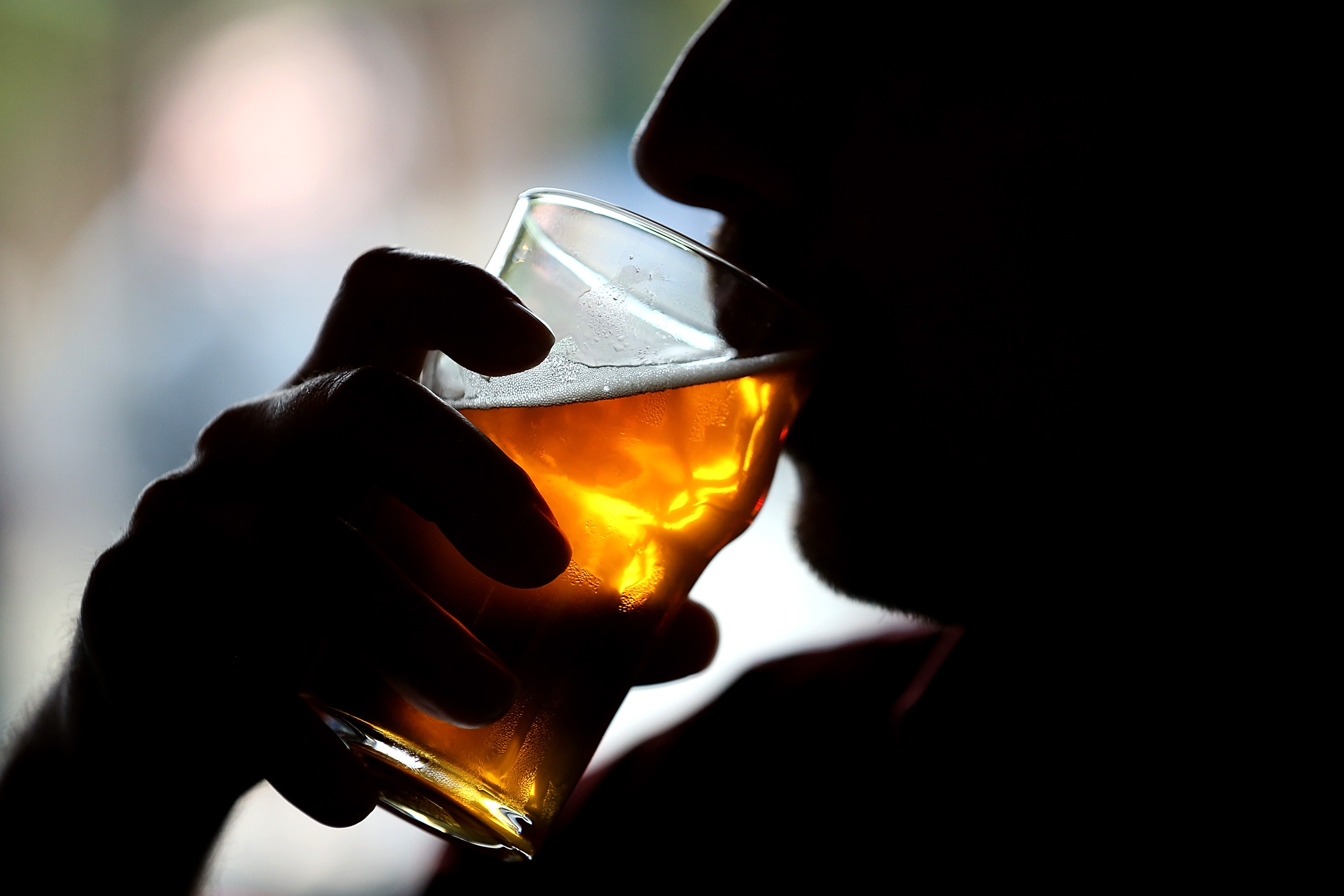 On Monday, the Delhi government approved a new excise policy, under which the minimum age for consumption of liquor will be lowered from 25 to 21 years. While talking about the changes to the excise policy approved by the cabinet during the press briefing, deputy chief minister Manish Sisodia said there will be no government liquor stores in the city, and ensure that there is no open drinking in the market areas or near wine shops.

In addition to that, Sisodia said that the policy is aimed to check the “liquor mafia” and the excise from the sale of alcohol is expected to grow at 20% annually instead of the 5%, the current annual growth. Presently, 60% of liquor shops in the capital are run by the Delhi government, while the remaining 40% are operated by private vendors.

In Mumbai, hard liquor is banned for those under 25 allowing only wine and beer. While nearly 60% of the 28 states and eight Union territories in India allow the sale of liquor to those above 21 years old. Other than Punjab, Haryana, Chandigarh, Dadra and Nagar Haveli - Delhi had banned the sale to people below 25 years of age.

The legal drinking age in some of the states and UTs in India are:

Further, Kerala is the only state in India where the legal drinking age is 23. Whereas states - Gujarat, Bihar, Manipur, Mizoram and Tripura has banned the sale of alcohol.