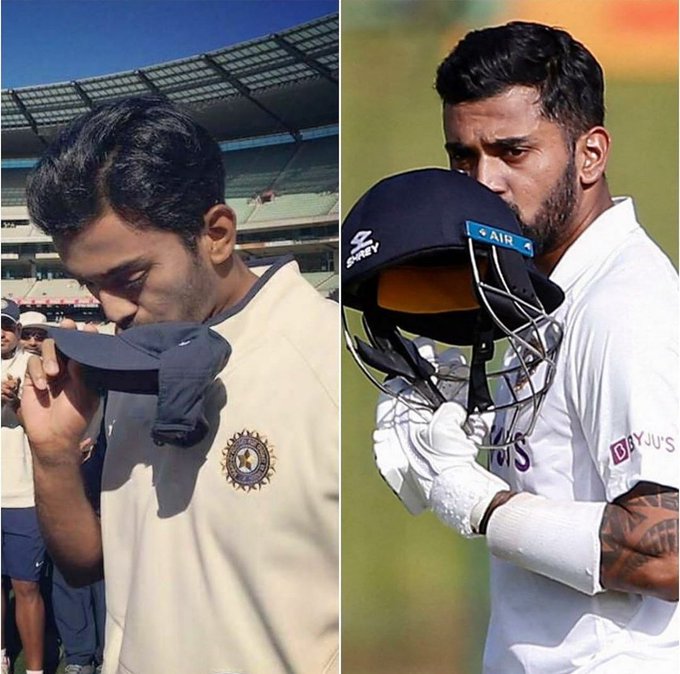 KL Rahul : The last six months was a blessing in disguise for KL Rahul. First, he accidentally joined the India test squad on the England away tour as Mayank Agarwal was dropped from the show, just when he should have thrived. With brilliant performances in England, Rahul became the first prior captain alongside Rohit Sharma for the Men in Blue in whites.

Rishabh Rajendra Pant is an Indian cricketer who plays as a middle order wicket-keeper batsman for India, Delhi, and the Delhi Capitals in the Indian Premier League. He was the vice-captain of the India U-19 team for the 2016 Under-19 Cricket World Cup. (Wikipedia)

What an innings under such a pressure situation ????
Take a bow @RishabhPant17 ???????? pic.twitter.com/xaDRL1ZbNZ