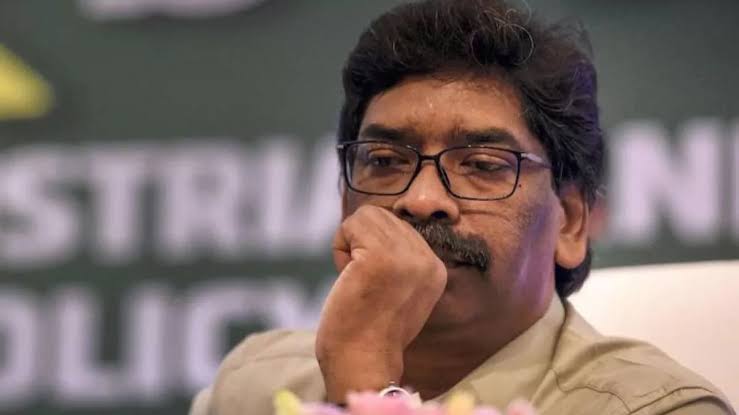 In view of the security arrangements, City SP Anshuman Kumar and half a dozen DSPs have also been deployed. Please tell that from Hinoo Chowk towards the airport, jawans are stationed everywhere.