Heavy Vehicle Ban: Entry of diesel vehicles prohibited in Delhi for five months, will be applicable from October 1

According to an official, goods vehicles coming from NCR also participate in spoiling the air of Delhi in winter every year. In view of this, the entry of such vehicles is being banned for five months. 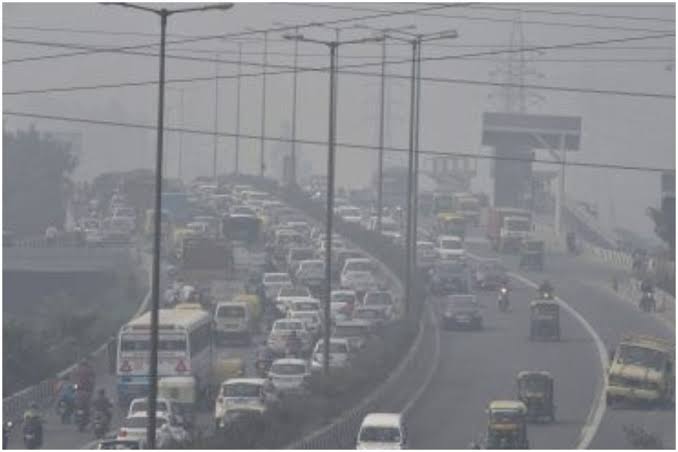 There will be a ban on the entry of medium and heavy vehicles (diesel-powered) in Delhi from November 1 to February 28, 2023. To deal with the problem of pollution in winter, the Delhi government has issued an order in this regard.

The official says that these days the air quality is the worst recorded and people have to face trouble. In view of this, on June 15, the Delhi government had written a letter to its neighboring states of Haryana and Uttar Pradesh.

In the letter, the state governments were asked to allow only BS-6 buses to enter Delhi. It is worth noting that every year from the beginning of winter, due to poor air quality, Delhiites start breathless. The poor air quality is attributed to weather conditions as well as pollution from stubble, road dust, vehicular fumes including activities going on in NCR. This is the reason why the Delhi government has prepared a winter action plan to deal with pollution. Under this, there is a ban on burning garbage and dumping debris in the open. Along with this, water sprinkling to stop dust flying from the roads, identification of hotspots of Delhi and pollution control measures are included.

The proposal to ban diesel vehicles from entering Delhi from October 1 has increased the problems of traders. As the festival season starts during this time, it will have an impact on business. On Wednesday, Brijesh Goyal, chairman of Chamber of Trade and Industry, met Delhi's Transport Minister Kailash Gehlot. By giving a memorandum on behalf of the traders of Delhi, their concern was conveyed.