Many areas of Maharashtra have been alerted for heavy rain in the three coming days. 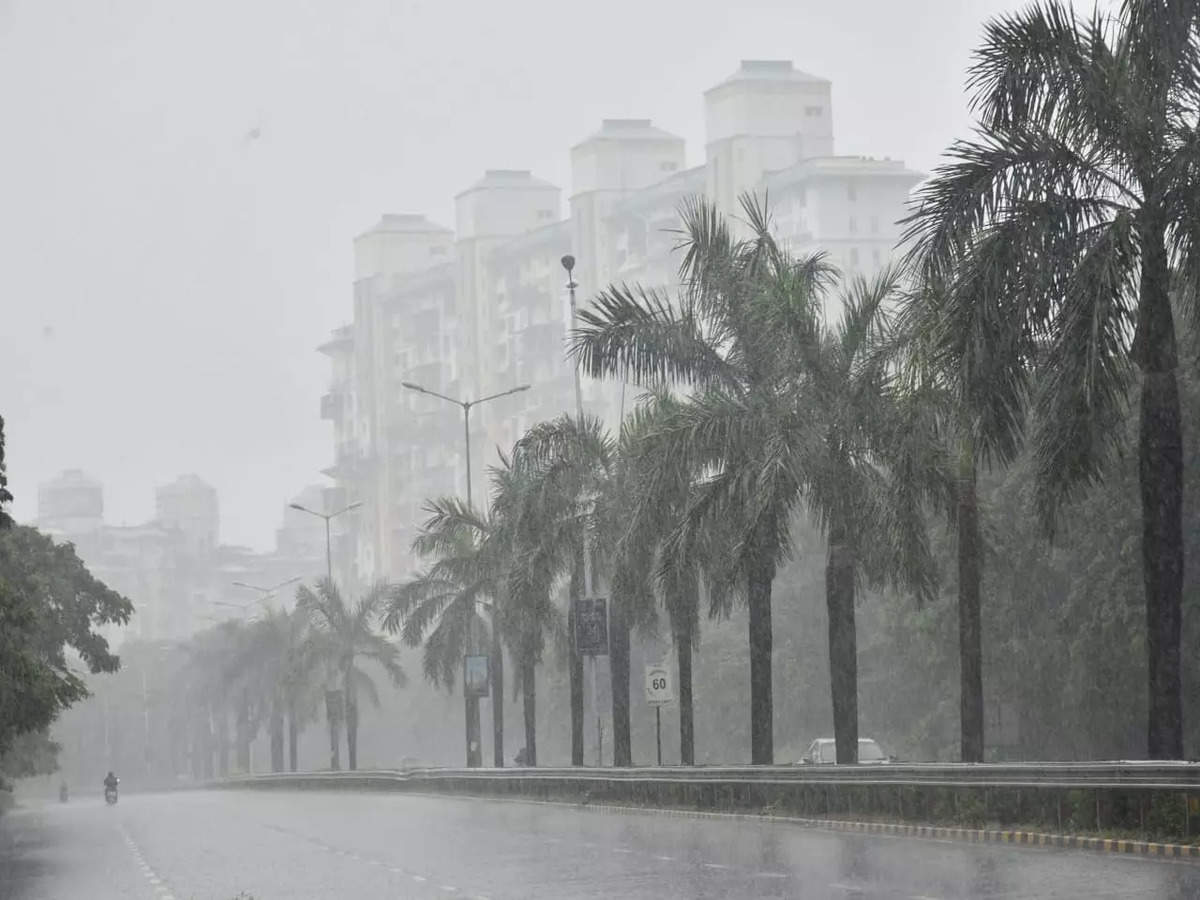 The India Meteorological Department has predicted heavy rain at secluded places in some areas like Mumbai, Palghar, and Thane till 10th September. IMD issues an orange alert in some districts of Maharashtra for the next three days. Nasik, Pune, Satara, Aurangabad, Beed, Hingli, and Kolhapur districts have been set on orange alert with forecasts of heavy rain on Tuesday at these isolated places. Fishermen have been restricted from venturing into the sea and other water bodies.
The authorities have asked the citizens to stay aware and keep enough stock of essential items at home as there is a prediction of heavy rainfall for the Konkan region for the next three days. Shubhangi Bhute, a scientist in IMD, told, in 2-3 days, north Konkan is anticipating heavy rain. This is because of the low-pressure area which is over northwest and adjoining west-central Bay of Bengal.
The authorities have also asked people living nearby to stay aware and shift to safer places if the level of water rises in these areas. IMD has also issued a yellow alert in Mumbai on Tuesday and Thursday.