Delhi, along with other parts of the country has been witnessing a humongous rise in the temperature. 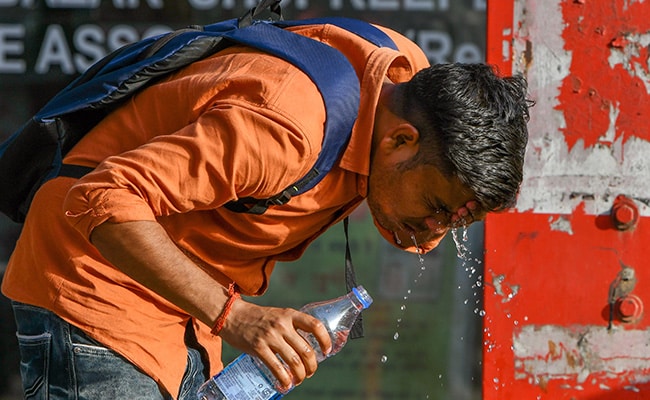 The Mercury is showing no signs of mercy in the National Capital. A severe heatwave has gripped Delhi as the city sizzles under the scorching heat while people long for respite. As of 1200 hrs today, Delhi recorded a temperature of 41°C. On the 28th and 29th of April, the city recorded a record high temperature of 43.5 Degree Celsius. It is being said that this was the highest maximum temperature in the month of April in the last 12 years.

The weather department has already issued an "Orange" alert, warning people of a severe heatwave in many parts of Delhi. The meteorological department issued an orange alert for the next five days for northwest and central India.

As per the wedding forecasts, Severe heat waves are expected to stretch into early next month, meaning millions of people will have to endure more days of dangerous temperatures and hours-long blackouts. Heat Waves have killed over 6,500 people in India since 2010, and scientists say climate change is making them harsher and more frequent across South Asia.