Heartiest congratulations to Excellency Yoshihide Suga on the appointment as Prime Minister of Japan: Modi 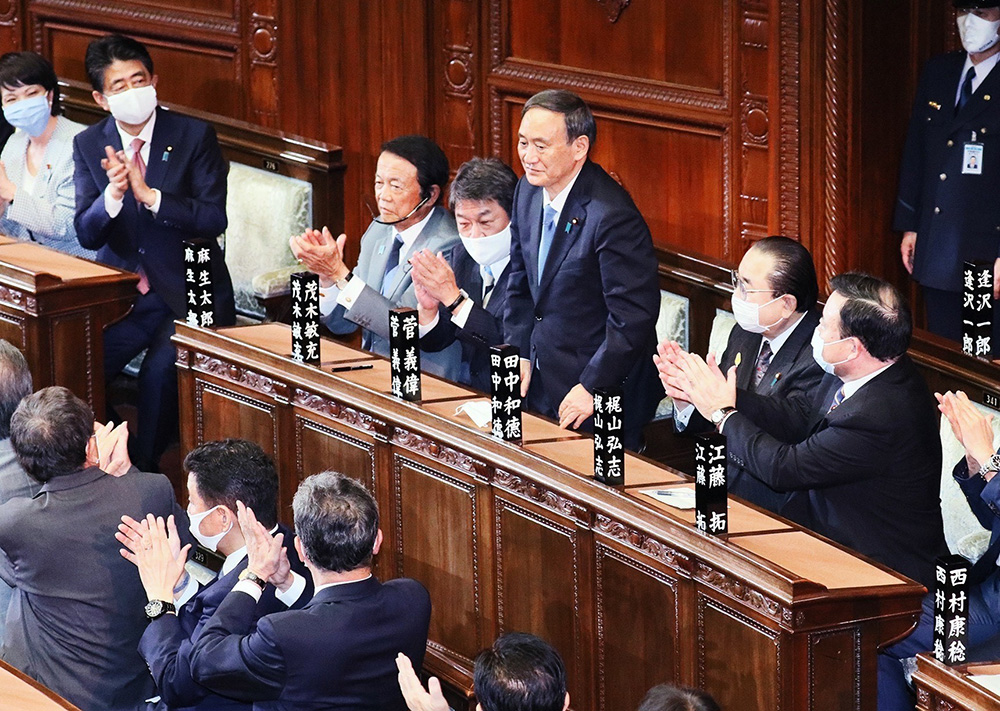 In a tweet, the Prime Minister said, "Heartiest congratulations to Excellency Yoshihide Suga on the appointment as Prime Minister of Japan. I look forward to jointly taking our Special Strategic and Global Partnership to new heights."

According to reports, Suga is 71-year-old and he is the oldest prime minister to take office since Kiichi Miyazawa in 1991.