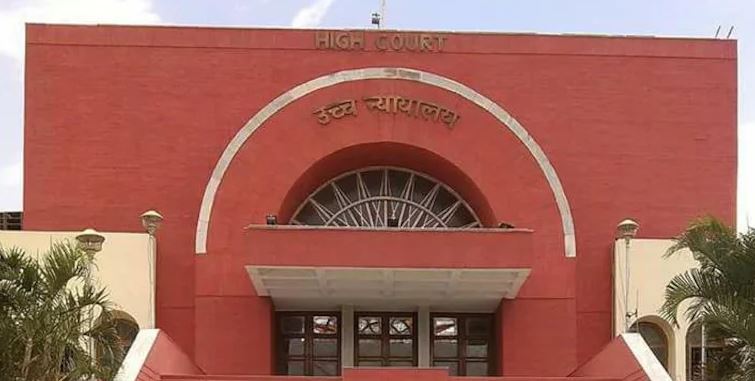 Today, the Bench of Justices RV Ghuge and BU Debadwar of Aurangabad bench of Bombay High Court, will be reviewing the action taken by Centre in response to the fact that 113 of 150 ventilators sent under PM CARES to medical facilities in the Marathwada region were found to be flawed

Today, the Bench of Justices RV Ghuge and BU Debadwar of Aurangabad bench of Bombay High Court, will be reviewing the action taken report of Centre in response to the fact that 113 of 150 ventilators sent under PM CARES to medical facilities in the Marathwada region were found to be flawed.

Earlier, the same bench of Bombay High Court had heavily pulled up the Centre on May 28th for defending the manufacturers of these faulty ventilators purchased through PM CARES fund.

As a part of suo motu petition on the handling of Covid-19 pandemic in Maharashtra, the bench had on May 25, directed the central government to respond to Maharashtra government’s submission on these defective ventilators supplied through the PM CARES fund.

“The affidavit before us has a semblance of the affiant (author of affidavit) virtually defending the manufacturer and declaring that the ventilators are in operating condition,” the court had said. “The ASGI (assistant solicitor general) has addressed us as if he is holding the brief for the manufacturer.”

The court on the submission that the ventilators were not supplied under PM CARES, said that the government should not have “entered into a blame game” and should have shown sensitivity towards patients.

“We will also appreciate if the MOHFW (Union Health Ministry) refrains from questioning the reports of medical experts and respect such reports in the larger interest of society, rectifying the said machines,” the court had said.

Following the strong rebuke by the bench, Assistant Solicitor General Ajay Talhar withdrew the statements, seeking disposal of the petition, as the affidavit was filed in haste.

To this, the court had retorted, “Don’t give us lame excuses.”

The bench had further ordered Talhar to take instructions on a fresh report submitted by the hospital, listing reasons why these ventilators were unsafe. In response, Talhar assured that central government would take remedial steps, ensuring ventilators work properly and to rectify the defects.

This was not the first instance of faulty ventilators supplied under the PM CARES fund. Rajasthan Government in April had written to the Centre based on similar complaints from multiple districts. The Punjab government too had made similar allegations.