Former Jawaharlal Nehru University (JNU) student Umar Khalid, who has been in jail since September-2020, on March 24, refused to grant bail to the Karkardooma Court. The decision has been challenged by Umar Khalid. 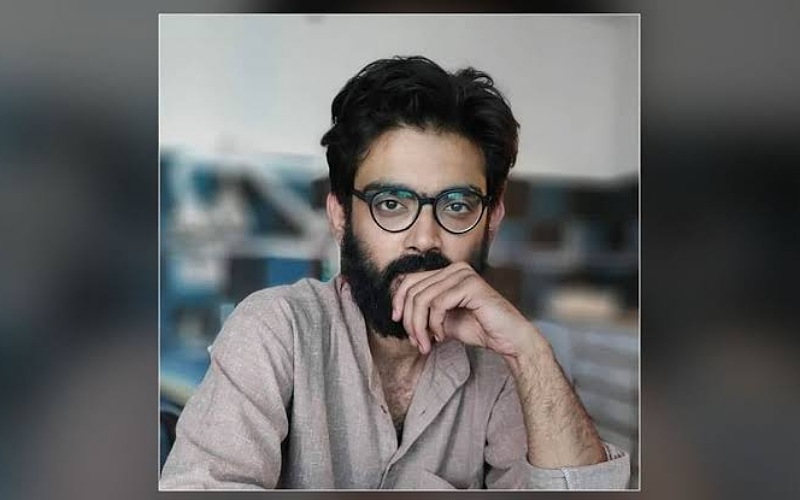 The hearing on the bail plea of ​​Sharjeel Imam, accused in the Delhi riots case, has been postponed. A bench of Justice Mukta Gupta of the Delhi High Court said that since the matter has been heard by a special bench headed by Justice Siddharth Mridul, it should be listed for hearing before the same bench on Wednesday. Imam has challenged the trial court's decision to deny him bail.

Umar Khalid, an accused arrested in the UAPA case related to conspiracy in the Delhi riots case, argued on his bail plea in the Delhi High Court on Monday. Said that the movement against the Citizenship Amendment Act did not pose a threat to terrorism or the sovereignty of the country. Senior advocate Tridip Pesh, appearing for Khalid, submitted that the acts or incidents reported against him by the police do not qualify as terror. The protesters were not continuing the violence under the Unlawful Activities (Prevention) Act (UAPA).

A bench of Justice Siddharth Mridul and Justice Rajneesh Bhatnagar, hearing the matter on the plea of ​​Khalid's counsel, said that terrorism, for instance, is an act which disturbs the pace of the society, creates a feeling of fear in the mind of a section of the society. In response, Tridip Paes said there was a sense of fear in the community most affected by the riots.

On Khalid's relationship with Sharjeel Imam, Paes argued that the two follow different ideologies and are not related in any way. After hearing the said argument, the bench adjourned the matter till Tuesday.