Anjuman Intejamia has challenged the Varanasi court's order rejecting her objection to the maintainability of the suit filed by five Hindu women. These five Hindu women have sought permission for regular worship of Shringar Gauri and other deities in the Gyanvapi mosque complex in Varanasi. 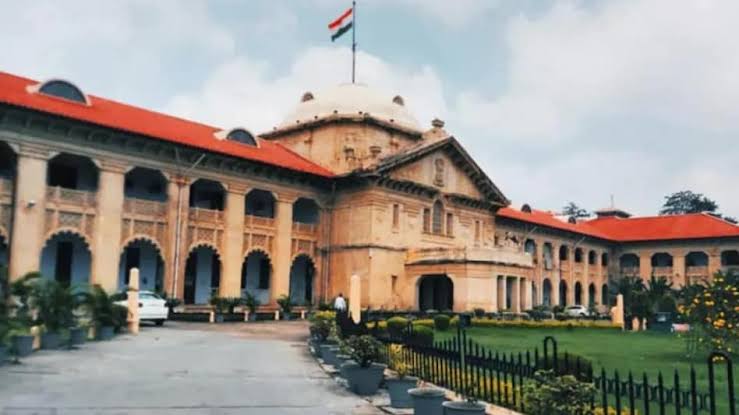 Justice JJ Munir, after hearing the arguments of both the sides, reserved its order. During the hearing, the petitioner's counsel SFA Naqvi today termed as a fabricated claim the Hindu side's contention that devotees were barred from worshiping Shringar Gauri and other deities on the outer wall of Gyanvapi in 1993. According to Naqvi, no written order was passed in this regard by the then state government.

According to Naqvi, the said claim has been made to avoid the operation of the Places of Worship Act which bars a person from filing a suit for conversion of any religious place existing on August 15, 1947. This suit could not be filed under this Act of 1991, the Limitation Act and the Waqf Act. He said, "Even if the claim of the Hindu side is to be accepted, why did they not file suit in 1993 or later when they were stopped from worshiping. Hence cannot be filed in the Varanasi court under the Delimitation Act which bars the filing of a suit after three years from the date of occurrence."

The lawyers for the Hindu side argued that the old map showed the presence of Hindu deities at the Gyanvapi mosque and that Hindu devotees had been regularly worshiping Shringar Gauri and other deities on the outer wall of Gyanvapi for a long time and that the temple was built in 1993. In 1991, the then government stopped them from regular worship, so the 1991 law did not apply to them. Besides this, the Hindu side also claimed that the disputed site is not a Waqf property.