Health Ministry launches training programmes for judicious use of Oxygen 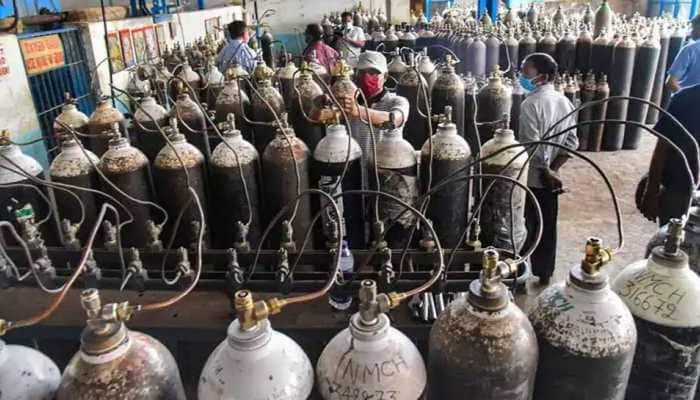 The Ministry of Health and Family Welfare has inaugurated a programme under which training will be imparted to healthcare workers and doctors for the judicious use of Oxygen.

Medical oxygen played a crucial role during the second wave of the pandemic in the month of April and May when its demand was significantly reached due to the severity of Covid-19. According to a press release issued by the Ministry of Health, “The initiative aims to empower all healthcare workers engaged in Oxygen management and administration with the essential knowledge and skills to ensure rational utilization and avoid any wastage of medical Oxygen, especially in resource constraint settings.”

It added, “ It envisages to identify and train at least one “Oxygen Steward” in each district across the country. These trained professionals would be responsible for leading the training on Oxygen therapy and management in their respective districts and also support audit of oxygen delivery and preparedness for a surge scenario.”

Addressing the occasion, Dr. Pawar said, “Oxygen is life saving and critically important in the treatment of several illnesses, not just Covid-19. The country witnessed an increased oxygen demand during the pandemic. Hence, the rational use of oxygen has become mandatory andneed of the hour.”