Has Virat Kohli hurt the sentiments of the top BCCI officials? 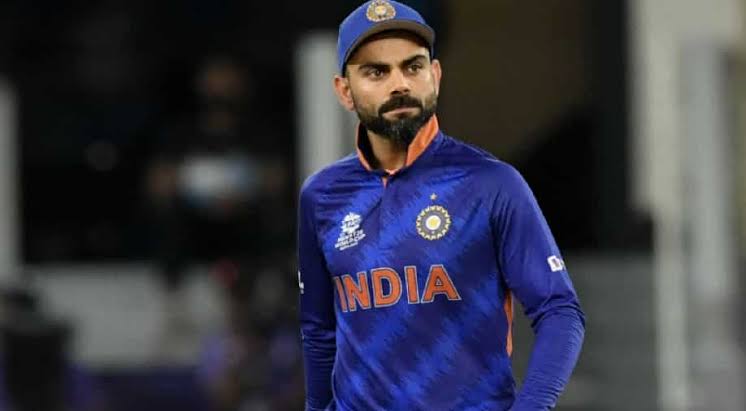 The speculations regarding the removal of Virat Kohli and rumours around his rift with new Indian captain Rohit Sharma fails to die down. A new perspective to the whole event by senior players has kept the whole issue alive.

In the latest development, legendary batsman Sunil Gavaskar has reportedly said that according to him, the reason why Kohli was dropped as captain was his statement in September in which he said that he stepped down as the captain of the T20 cricket team but he would continue to lead India Test and ODIs.

Gavaskar feels that his statement might have hurt the feelings and sentiments of the top officials of the BCCI and that’s the reason he has been sacked from the team’s captaincy.

Though the rumours say that his differences with Rohit Sharma on the field might have been the vital reason for his ouster. There have been several reports which suggest that the two were at odds with each other on several issues on the field.

Though Kohli has dismissed all these allegations and has clarified that he never had any rift ever with Sharma. Even senior players who were part of the team have also said that the reports of the rift are baseless as both of them are mature players and have a very professional approach towards the game.