Rani Nagar, who has been on leave since August 7, has urged to accept the resignation with immediate effect, citing the rules of the Indian Administrative Service. 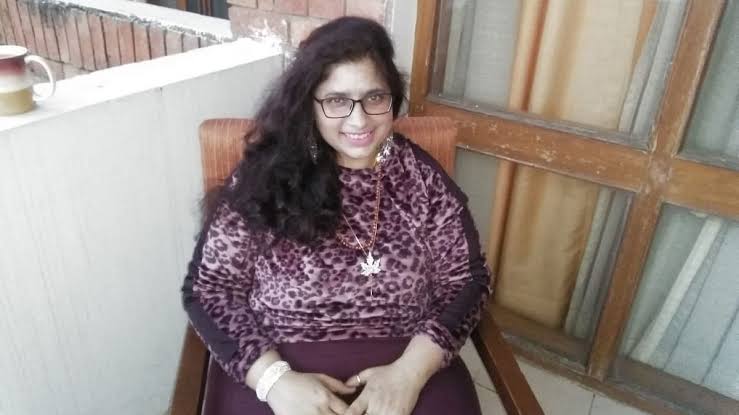 A copy of the handwritten resignation letter has also been sent to the Haryana Chief Secretary and the Central Personnel and Training Department.

Rani Nagar had resigned from her post on May 4, 2020, making serious allegations. Then Union Minister of State Krishna Pal Gurjar and former Uttar Pradesh Chief Minister Mayawati Rani came out in his support. After this, her resignation was rejected by the state government. However, citing her ill health, the state government has already recommended to change his cadre from Haryana to Uttar Pradesh.

Additional secretary Rani Nagar, who has been on leave since May 8, is currently taking health benefits at her ancestral residence in Ghaziabad, Uttar Pradesh. On 23 April, she shared a photo of a cartridge and amulet on her Facebook account.

IAS Rani Nagar's mother Shimal Nagar is not ready to get her daughter's mental health checked by the Uttar Pradesh government. In this context, he has also given an application at Sihani Gate police station in Ghaziabad. In this, she has written that the Uttar Pradesh government or any other government and non-government organization has not been given permission for the mental and physical examination of Rani Nagar. If anyone is found doing this, then action should be taken against him as per rules.