They were going to their village in Punjab’s Mansa district after taking part in the farmer’s protest at the Tikri border outside Delhi. 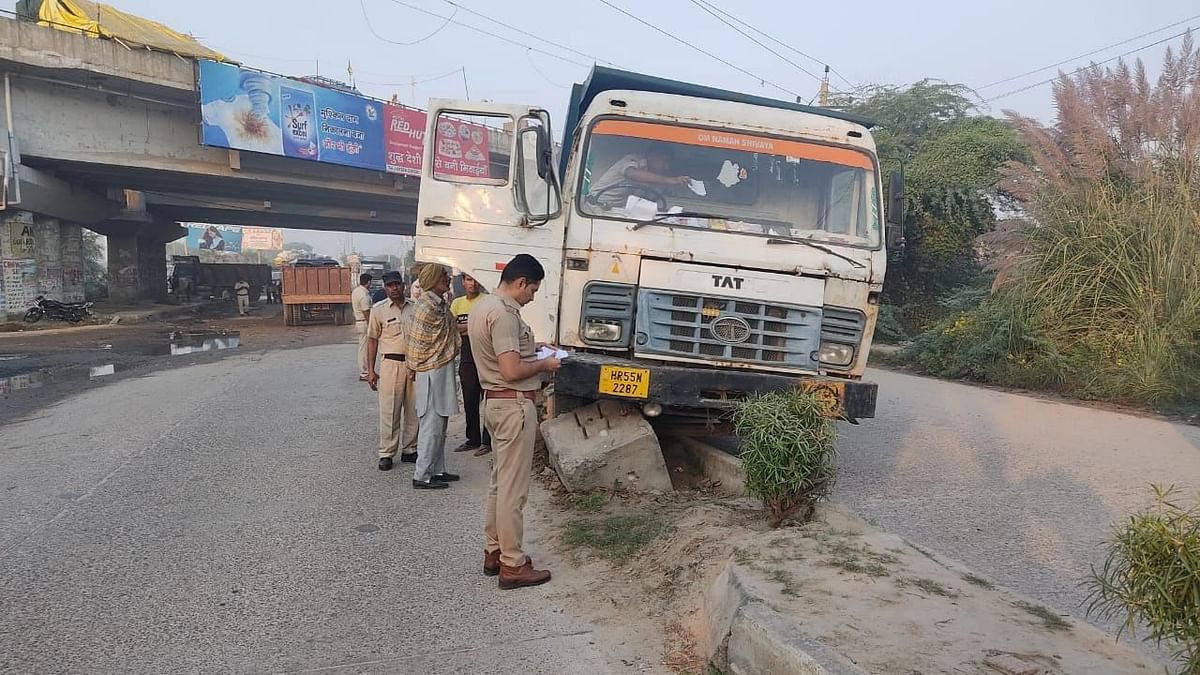 Bahadurgarh- Three women farmers were killed while the other two others are injured critically after a speeding truck ran over them near the Tikri border in Haryana’s Bahadurgarh in the early hours of Thursday. The police told the accident took place at Pakoda chowk while the women were waiting for an autorickshaw to head to the Bahadurgarh railway station.

They were going back to their village in Mansa district of Punjab after taking part in the farmer’s protest at the Tikri Border. The ones who died were identified as Chhinder Kaur 60 years, Amarjeet Kaur 58 years, and Gurmail Kaur 60 years. They hailed from Kheeva Dyaluwala village in Mansa. The injured were rushed to PGIMS Rohtak. The police said the truck driver fled from the spot after the accident. Jhajjar SP said, At 5:30 am, 7 women protestors who were waiting on the road for transport to go to railway station to board to train to Mansa, Punjab was hit by a truck which had lost control. 3 women died, 4 injured in the accident. The truck driver is absconding. We are talking to farmer leaders.