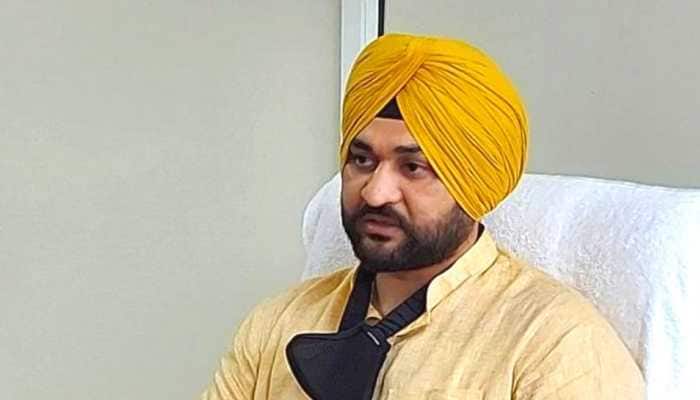 Haryana Sports Minister and Olympian Sandeep Singh has resigned from his post on Sunday. It was revealed on Sunday that a case of harassment of a female coach has been registered against him in Chandigarh. After which former Indian hockey player Sandeep Singh met Chief Minister Manohar Lal Khattar in the morning and handed over his resignation. Sandeep said that the allegations against him are a conspiracy.

The junior women's coach of the sports department had complained against Sandeep. In which the Sports Minister was accused of molesting and threatening him.

Sections 354, 354A, 354B, 342 and 506 of IPC have been invoked in the case registered at Sector 26 police station in Chandigarh. According to the Chandigarh Police, after registering the case, it is being investigated.

After resigning, Sandeep Singh said that an atmosphere is being created to malign my image. A junior women's coach has leveled allegations against me. On the basis of ethics, I have handed over my sports department to the Chief Minister. Investigation is going on in this matter. When the report of this matter comes, then only the Chief Minister will take the next decision.