He was picked up by the Punjab Police from his house this morning itself and after this there was a ruckus throughout the day. 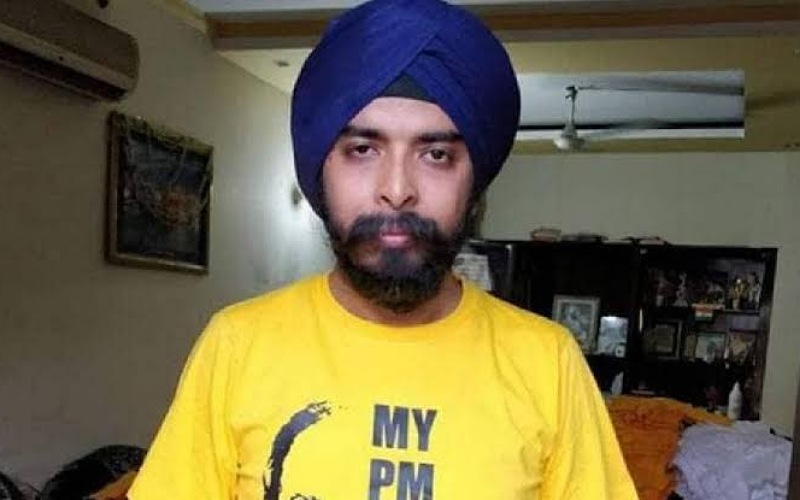 Tajinder Bagga has reached Delhi. Delhi Police has brought them back from Kurukshetra in Haryana. .

The hearing in the High Court in the Bagga case has been postponed till 10 am tomorrow. The court has asked the Haryana Police to submit the affidavit in 24 hours.

There was a demand from the Punjab government that Bagga should not be taken to Delhi and kept in Haryana. But the Punjab and Haryana High Court turned down the demand of the Punjab government. At the same time, Bagga's family has demanded protection from Delhi Police, citing threat to their lives from Punjab Police.

BJP leader Manjinder Singh Sirsa termed the arrest of Tajinder Singh Bagga as unconstitutional. He said that the Punjab Police also assaulted Bagga's father. Bagga is not a terrorist who was treated like this.