Some of the missing youngsters, according to private school owners, are from migrant families who have returned to their homelands owing to a shortage of work. 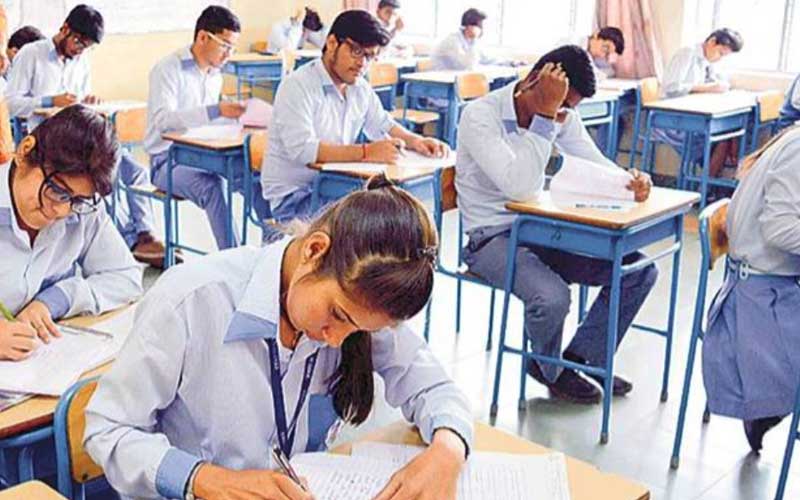 Nearly three months after the current academic session began, over 12.5 lakh pupils in private schools in Haryana have not enrolled, forcing the Directorate of School Education to issue an order to district officials expressing "apprehensions" that they may have dropped out.

According to data supplied to the Haryana Education Department by private schools, 17.31 lakh pupils had enrolled for the 2021-22 academic session as of June 28, compared to 29.83 lakh the previous year. There are 14,500 public schools and 8,900 private schools in the state.

“(The records) of as many as 12.51 lakh children who used to study in private schools have not been updated on MIS,” according to an order issued by the Directorate of School Education this week (management information system). You are directed to meet with the heads/managers of private schools to update the data of these 12.51 lakh pupils so that the risk of their dropping out is reduced.”

Some of these students may not have been enrolled by the schools themselves due to financial concerns, and some may have transferred to government schools, according to officials. Others, though, will have dropped out since they will not have access to the online mode during the pandemic-induced lockdown, according to an official.

“It may have been difficult for students, particularly those from rural locations, to continue their studies. Furthermore, many people have lost their employment as a result of the pandemic,” the source noted.

Claims are made that the schools are fully staffed, have dedicated teachers, and have begun non-medical classes. “Admit your children to government schools to avoid paying the high fees charged by private institutions. “Ab ki baari school sarkari (Choose government schools this time),” they advise.

Fearing further losses, the state's Private Schools' Association has called for schools to reopen as soon as possible, with Covid protocols and SOP in place.