Cillian Murphy her ‘Peaky Blinders’ co-star said in a statement, "I am broken-hearted to lose such a dear friend. Helen was a beautiful, caring, funny, compassionate human being." 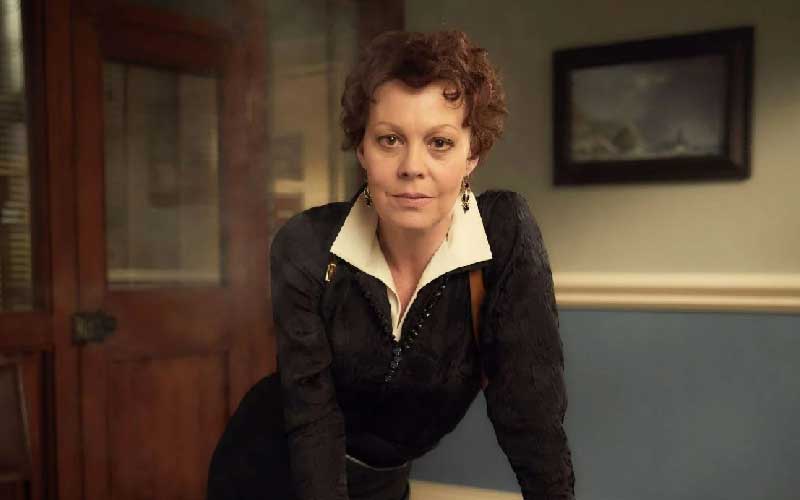 Helen McCrory, a British actress recognized for her roles in the iconic "Harry Potter" franchise and the popular TV show "Peaky Blinders," has died at the age of 52, according to her husband, actor Damian Lewis. Lewis announced on a Twitter via a post on Friday that the star had passed away after a battle with cancer.

Lewis wrote that he was ‘heartbroken’ and informed that Helen McCrory ‘died peacefully at home’ while being surrounded by family.

In 2007, McCrory had married her husband, Homeland star Damien Lewis. During the coronavirus pandemic last year, the pair donated more than £1 million to supply NHS staff with meals from high-street restaurants.

The couple share between them two kids, daughter Manon, aged 14, and a 13 year old son, Gulliver.

McCrory studied acting at Drama Centre in London, having performed at the prestigious West End for plays such as ‘As You Like it’ and ‘Twelfth Night’. She was widely recognized for her roles As Voldemort’s accomplice in the ‘Harry Potter’ series as Narcissa Malfoy, as Aunt Polly in ‘Peaky Blinders’.

She also starred in Martin Scorsese’s film Hugo and as Clair Dowar in ‘James Bond- Skyfall’ among many others.

She was awarded an OBE which is a British Order of chivalry, McCrory was awarded the recognition for her contribution to the arts and drama.

Many of her colleagues over the years expressed their shock and condolences on social media.

Cillian Murphy her ‘Peaky Blinders’ co-star said in a statement, "I am broken-hearted to lose such a dear friend. Helen was a beautiful, caring, funny, compassionate human being," He further added, "She was also a gifted actor - fearless and magnificent. She elevated and made humane every scene, every character she played. It was a privilege to have worked with this brilliant woman, to have shared so many laughs over the years. I will dearly miss my pal. My love and thoughts are with Damian and her family."

All our love and thoughts are with Helen’s family.

J.K Rowling, the author of Harry Potter took to twitter to express her desolation.

I’m devastated to learn of the death of Helen McCrory, an extraordinary actress and a wonderful woman who’s left us far too soon. My deepest condolences to her family, especially her husband and children. Simply heartbreakingnews.