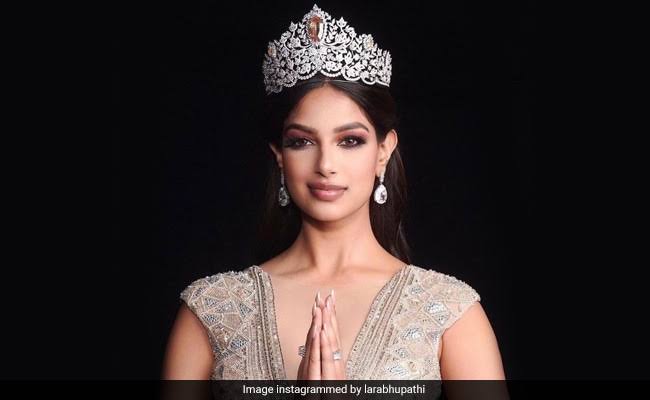 The filmmaker claimed that Miss Universe 2021 had entered into an agreement with Upasana's Santosh Entertainment Studio LLP, whereby Harnaaz Sandhu would personally make herself available to promote her film, but Upasana Singh claimed that she Refused to give a date for the promotion of the film. He said, 'I gave Harnaaz Kaur Sandhu a chance when she was not Miss Universe. I have spent a huge amount on this film. This is not a small budget film.

Upasana Singh claimed that she had to postpone the release of the film from May 27 to August 19. On the other hand, Harnaz Sandhu has not yet reacted to these allegations of Upasana Singh. Let us tell you that Harnaaz Sandhu was crowned Miss Universe in an event held in Israel last December. Earlier only two other Indians, actress Sushmita Sen in 1994 and Lara Dutta in 2000, had won the title.